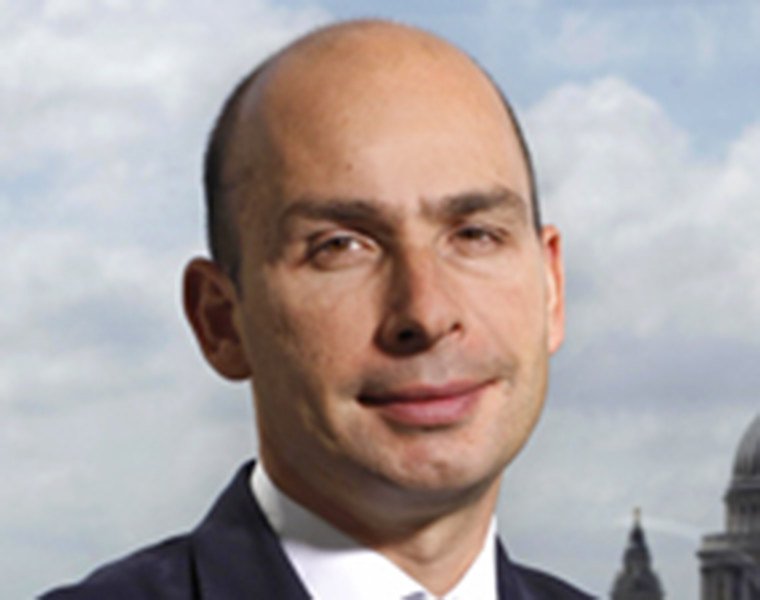 Atanas Bostandjiev must like a challenge. In May he accepted the position of chief executive of VTB Capital’s international business outside of Russia and the CIS, making him responsible for the investment bank’s operations in Europe, Asia, MENA and the Americas.

Bostandjiev’s brief is simple: expand the bank’s market share to increase the parent group’s income from outside its home markets. “We are looking to help VTB generate a quarter, a third or more of its revenues from international clients,” he tells EMEA Finance.

Bostandjiev has a lot to live up to. In the three years since the bank was established by Russia’s VTB Group, it has worked on more than 140 capital market deals, which have brought investments totaling some US$73bn into Russia.

Now, the group is working even harder to push into new regions. “It is an exciting time to be an investment company from a dynamic and growing country like Russia,” Bostandjiev says. “We are expanding not only to the US, but also to Hong Kong and have already opened offices in Dubai and Singapore.”

Bostandjiev, who replaced Herbert Moos following his promotion to chief financial officer of the parent group, is working to meet his targets by introducing new products and initiatives, the nature of which he does not disclose.

He isn’t daunted by the responsibilities of the new role. In fact, it was his desire for a new challenge that saw him leave Goldman Sachs, where he was a CEEMEA client-focused partner, to take the position. “VTB Capital continues rapid growth and the goals that I face are really challenging,” he says. “That made their offer especially attractive.”