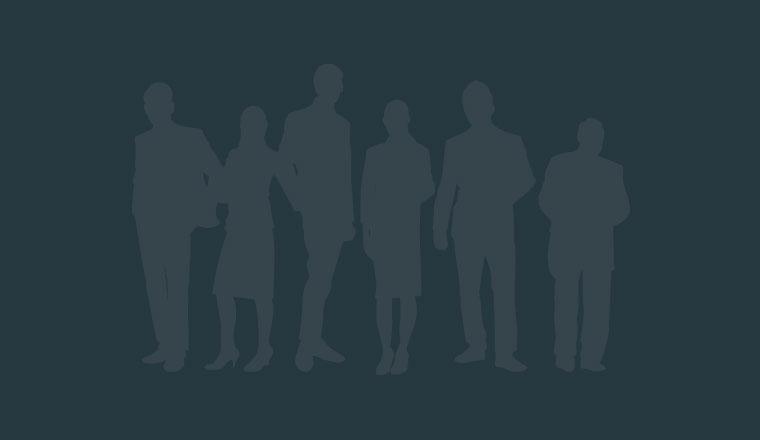 Exotix, a merchant bank focused on emerging and frontier markets, has named Ivan Ritossa its new chairman. As well as joining the Exotix board, Ritossa will buy a 10% stake in the firm.

Ritossa has been an investment banker for more than 30 years, best known for his work at Barclays Capital, where he was a member of the executive committee responsible for Latin America, Central and Eastern Europe, the Middle East and Africa across its investment banking, equities and fixed income, currencies and commodities businesses. He was also a non-executive director of Barclays’ Absa Group in Africa.