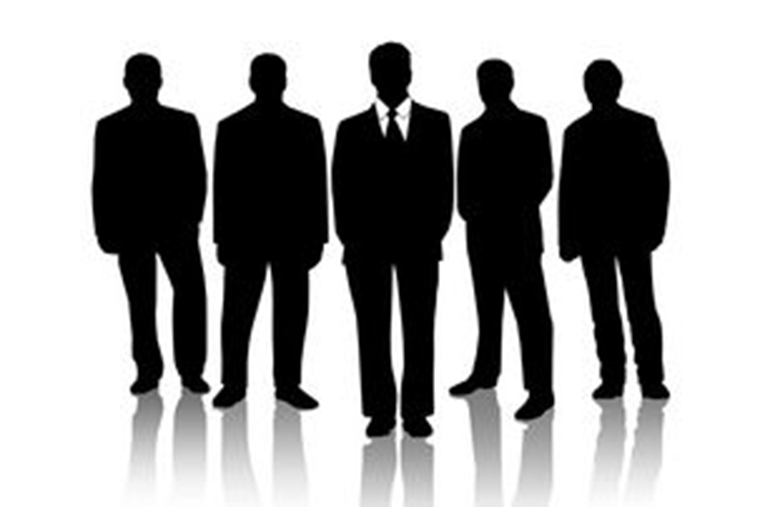 The European Investment Bank (EIB), the European Union’s bank, has named Román Escolano a vice-president and member of its management committee.

Escolano was previously president of Spain’s Instituto de Crédito Oficial (ICO), a state development bank. Between 2000 and 2004 he was head of the economic department at the Spanish prime minister’s office and has held roles in government and the private sector.

The EIB’s management committee oversees day-to-day running of the bank. It comprises a president (currently Werner Hoyer) and eight vice-presidents. Members are appointed for up to six years.