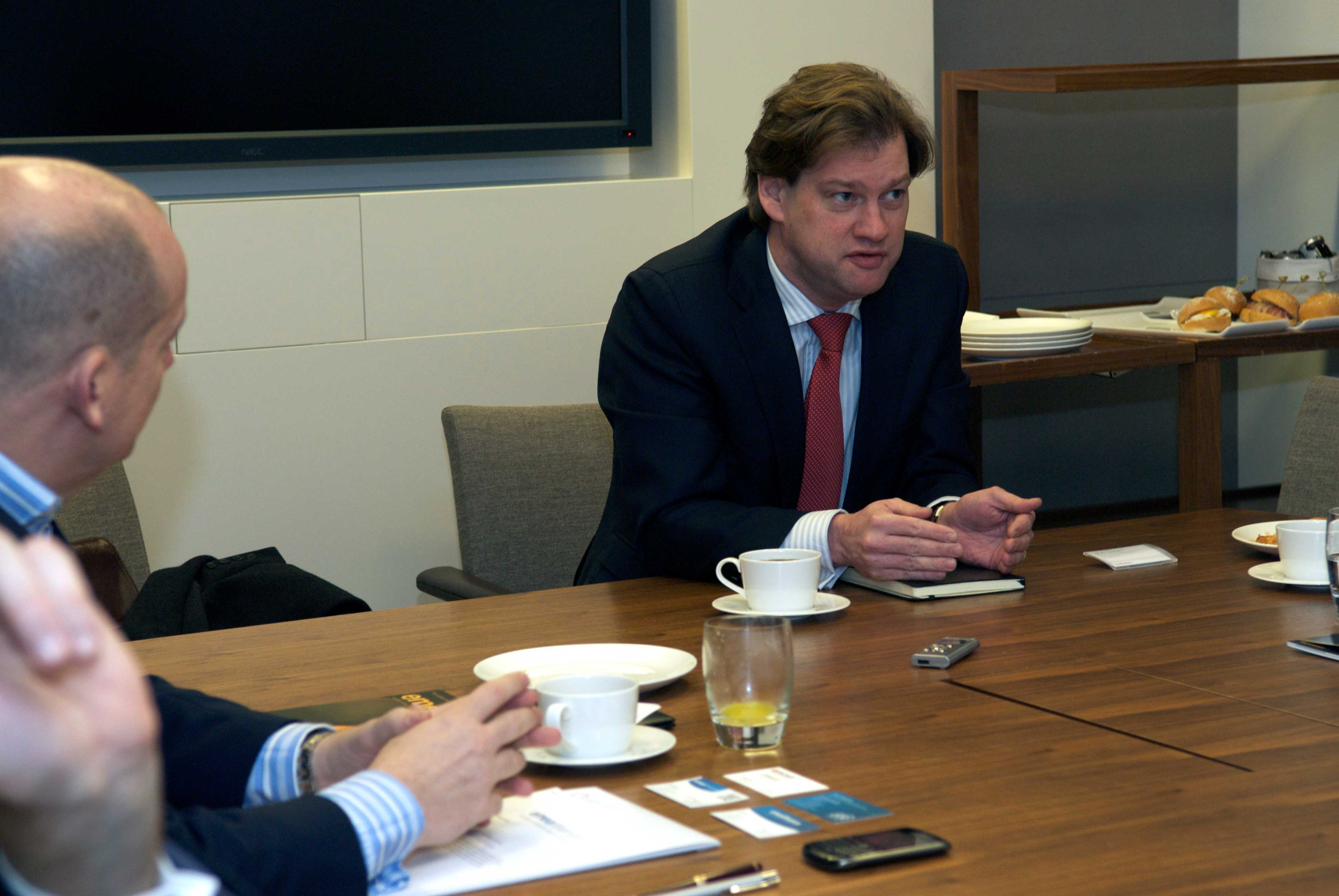 Marc Giesen has joined Standard Bank as its London-based head of primary markets.

Giesen joined the bank in January, having departed last November from Royal Bank of Scotland (RBS), where had worked since 2008. At RBS he spent several years as head of debt origination for Central & Eastern Europe and Turkey, and then as a managing director in the bank's markets and international banking division.

He joined RBS when the bank took over ABN Amro, where he had worked since 2000.