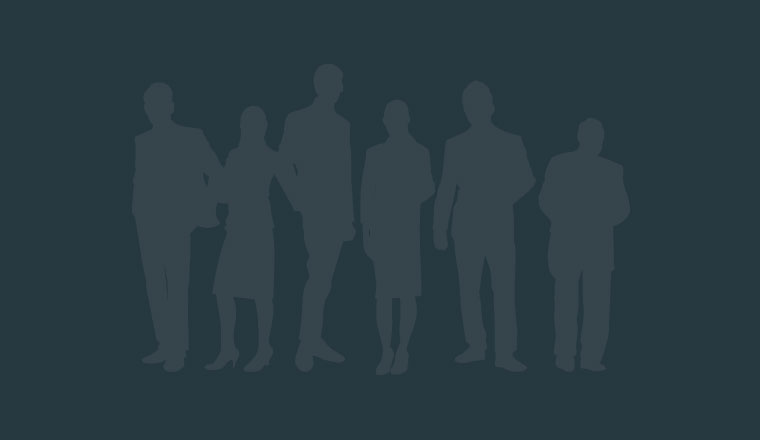 Based in New York, he’ll oversee the division alongside Colin Fan, based in London, and report to Anshu Jain, the bank’s co-chief executive.

The German bank has poached Urwin from JP Morgan, where he was co-head of global banking. Urwin joined JP Morgan in 2008 as part of the bank’s acquisition of Bear Stearns, where he worked since 1996.