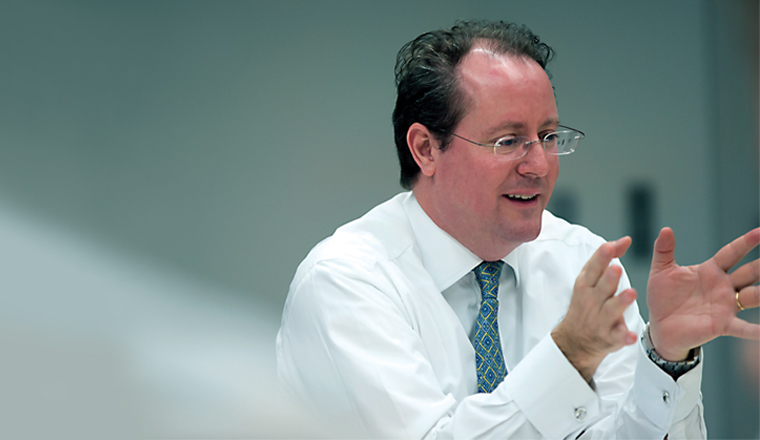 He is rumoured to be taking a new buyside role, according to an individual with knowledge of his departure. A replacement for him at Bank of America Merrill Lynch hasn't been named.

Click here for our end-of-year DCM roundtable, at which von Sponeck discussed the outlook for high-yield issuance, Russian deal flow and corporate transactions from the Middle East.