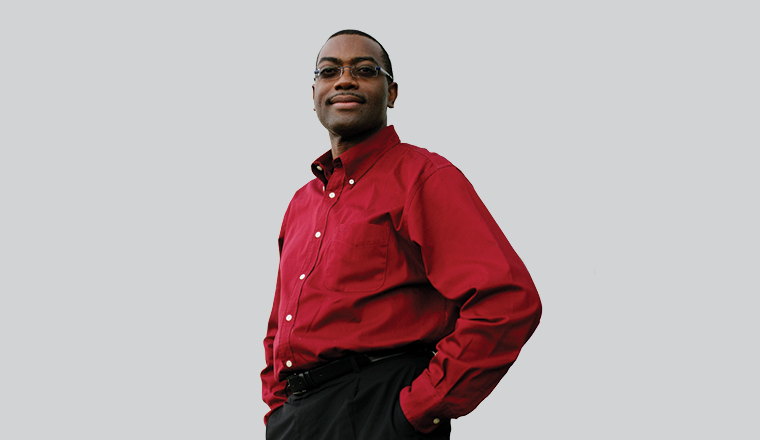 Your mission, if you choose to accept it

Ministerial superstar Akinwumi Adesina is to take the helm of the African Development Bank, becoming the first Nigerian to take the job.

Forbes Africa’s Person of the Year has a distinguished roll call of winners. In 2011 Nigeria’s then central bank governor and key anti-corruption figure Sanusi Lamido Sanusi took the prize, while other winners include Africa’s richest man, Aliko Dangote, in 2014. Another winner of the award was Akinwumi Adesina, who picked up the prize in 2013. While not so well known outside of Africa, his impact on the Nigeria’s economy, now the continent’s largest, has been considerable.

As Nigeria’s minister of agriculture and rural development Adesina has almost made it his mission to help subsistence farmers build a livelihood out of their daily toil. The Growth Enhancement Support Scheme rolled out on his watch saw food production increase by 9mn tonnes in its first half-year – a figure equivalent to nearly half of the government’s full-year target. He also proved the efficacy of many innovative programmes, such as handing out 10 million free mobile phones to farmers to allow them to check the market price of their commodities and food products.