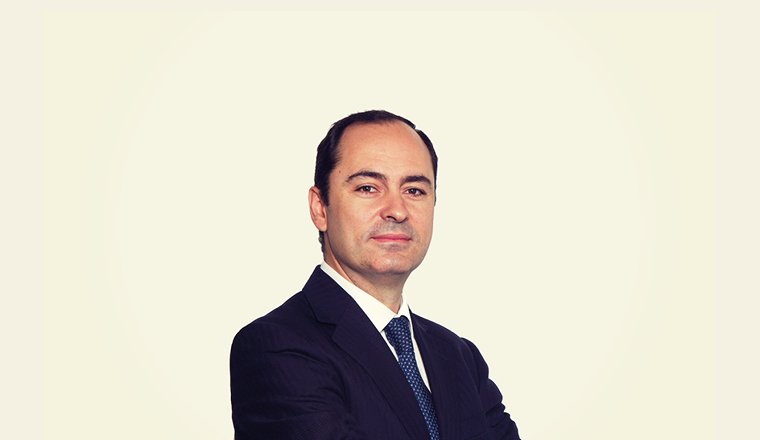 Societe Generale CIB has appointed Jose Enrique Concejo as global head of its financial institution group (FIG), and the new man in charge tells EMEA Finance that widespread optimism is finally making a return to the banking sector.

Concejo, who will be based in Paris, will report to Thierry d’Argent and Sylvie Rémond, co-heads of the French bank’s coverage and investment banking business.

He replaces Pierre-Yves Bonnet who will move to another, as yet undisclosed, role in the bank after five years at the helm of the FIG business. Concejo’s appointment is effective from January 1, 2018.

Concejo will work with Richard Kuras, deputy head of FIG at the bank. Before moving to the Paris office, Concejo worked in Societe Generale’s Madrid office for the last eight years covering the Iberian FIG market. He also worked at UBS for more than a decade.