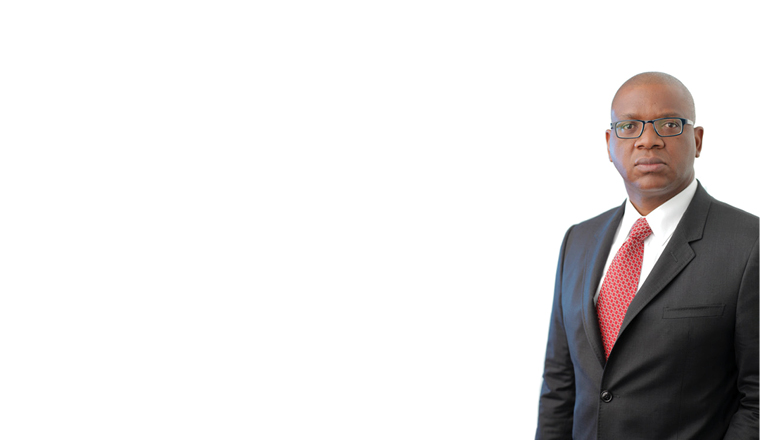 The new African energy giant will help plug the continent’s power deficit, with former banker Banda at the helm.

Both noted institutional investors, AFC and Harith have many commonalities. AFC is a multilateral finance institution, known for investing in high-quality infrastructure assets, while Harith is the leading pan-African fund manager for infrastructure development.

In June 2016, the two firms announced they would pool their energy generation assets, in a bid to create one of the largest pan-African energy companies. The merger reached completion in December 2017.

“The underlying rationale for the creation of Anergi is create a co-investing vehicle tailored to the idiosyncratic challenges of Africa’s energy sectors,” Andrew Alli, president and CEO of AFC and chairman of the board of directors at Anergi, tells EMEA Finance. “By combining assets to form a joint venture, Anergi is able to leverage the technical expertise from its portfolio companies to develop additional assets quicker.” {mprestriction ids=“*”}

A standalone holding company, with a 50:50 equity stake split between AFC and Harith, Anergi has a capital value of $3.3bn. Its portfolio includes seven generation assets, with a total of 1,786MW gross generation capacity.

The assets in question include Cenpower Kpone IPP (a thermal power plant under construction in Ghana); the Rabai thermal project in Kenya; the Kelvin power station in South Africa; the Azura Edo IPP power station in Nigeria and the Amandi power plant in Ghana. On the renewable side, the company owns two wind farms: Lake Turkana in Kenya and Cabeolica in Cape Verde. Additional projects under review will be announced in due course.

“Anergi’s objective is to raise capital for the financing of additional power capacity whilst also leveraging the technical expertise of its employees in power generation,” says Alli. “The aim is to ultimately play as big a role as possible to close Africa’s power shortage, particularly in communities traditional investors have not been able to have an effect in.”

Banda on board
In his capacity as CEO, Enos Banda will be tasked with heading up these development efforts, as well as securing the company a stock market listing on an international exchange. A former lawyer and investment banker with longstanding experience in the electricity sector, he is well positioned to deal with the challenges of a nascent energy company.

“Enos Banda brings with him a wealth of knowledge and experience in this sector, having previously served as CEO of Eskom Enterprises in South Africa,” says Alli. “This is the asset formation and maintenance arm of the Eskom Group, the largest producer of electricity in Africa. Here, he was responsible for a nine-fold net profit turnaround in his first year as CEO.

This experience has also accorded him with a track record of operating at key ministerial and government levels across Africa.”

Banda’s time at Eskom, between 2002 and 2004, is just one of the highlights of his immensely varied career. He started out as a member of the New York Bar, working with the international law firm White & Case LLP, before becoming chairman of the National Electricity Regulator in South Africa and founding the investment company Freetel Capital.

“His background as a former investment banker means he brings with him an essential background in capital markets that will serve him well as he seeks to raise the necessary capital to fund Anergi’s growth,” says Alli.

On top of this, Banda has advised on a number of major infrastructure projects and served as chairman on numerous boards. His most recent position, from December 2016 to November 2017, was as CEO of African Phoenix (formerly African Bank Investments Limited), helping the resurrected company resume trade after its suspension.

Electric ambitions
At Anergi, he will aim to make a very real difference in plugging the continent’s energy gap. Access to electricity remains a huge problem in sub-Saharan Africa, and poses a key barrier to economic prosperity. With over 500 million people living without electricity, the countries below the Sahara collectively generate less power than Spain.

While traditionally the private sector has approached African energy generation on a project-by-project basis, joint ventures like Anergi have greater financial flexibility and resilience. On top of that, Anergi’s energy assets will be able to attract faster financing than standalone projects.

Tshepo Mahloele, CEO of Harith General Partners, said on a release: "The energy deficit Africa faces calls upon all of us to expedite and increase our efforts in closing this gap. Key to doing this is pulling together experienced pairs of hands together with substantial capital and other existing assets.” {/mprestriction}