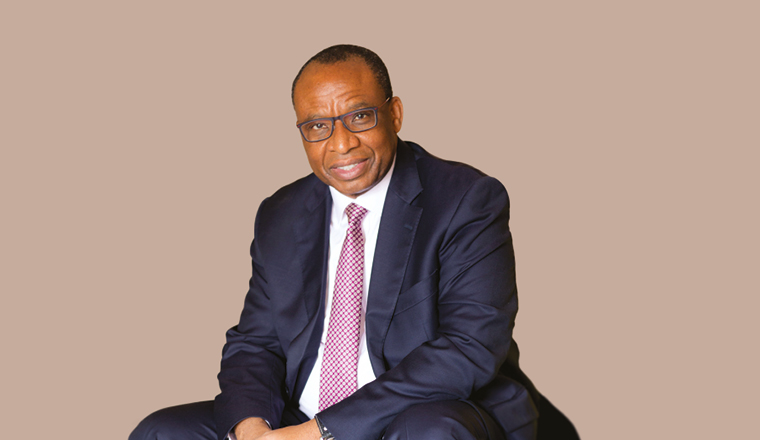 On 6 January, South African bank Absa announced the appointment of Daniel Mminele as Group CEO, effective 15 January. Mminele, the former deputy governor of the South African Reserve Bank (Sarb), will be taking over from the interim CEO René van Wyk, who has been at the helm since Maria Ramos’ retirement last February. Mminele is Absa’s first black chief executive.

“We are delighted to welcome Daniel to the Absa family. He brings with him a deep understanding of the financial services industry both in South Africa and abroad,” said Wendy Lucas-Bull, chairman of the Absa Group board.

Absa, the third largest lender in South Africa, is currently fighting to claw back the market share it lost under former parent company Barclays, which took a controlling stake in 2005. With a newly conservative approach to lending, the bank lost market share in retail and business banking, and saw its share in mortgage advances drop from 31% to 21% between 2009 and 2019.