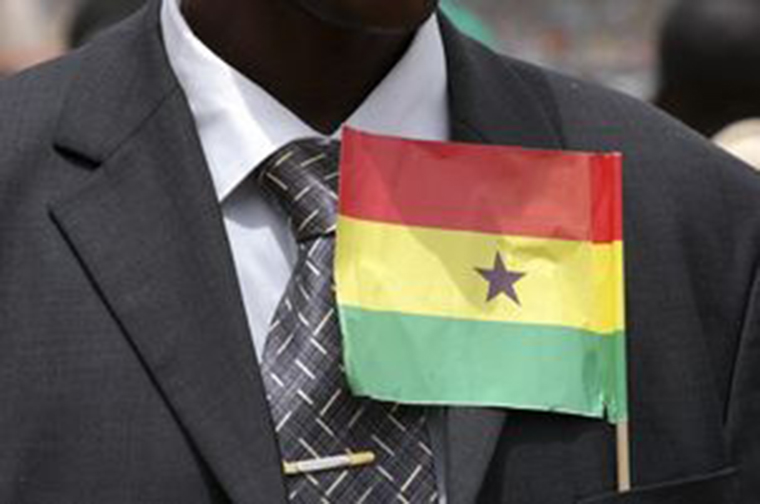 Ratings agency says curbing the deficit is no longer enough to restore confidence.

Ghana has shown “a serious loss of fiscal control” as its deficit spirals out of control, warns a new report from ratings agency Fitch.

The paper, titled Ghana: Negative Outlook as Public Finances Deteriorate, highlights the increase in Ghana’s deficit compared with its original budget. The deficit stood at 12.1% of GDP as of December 2012, almost double a target set last July. Public debt is expected to have risen to 47% of GDP in 2012, up from 31% of GDP at the time of the 2008 elections.

The agency’s analysts describe as “particularly worrying” the fact that the authorities have opted to contract debt at “punitive rates” to fund current expenditure at the expense of capital expenditure.

“This raises serious concerns about fiscal management and the sustainability of government finances if such a trend were to continue,” they add. “It also raises doubts about long-term potential growth, which would suffer from a reduction in capital expenditure.”

Fitch says curbing the deficit in 2013 will not be enough to restore confidence in the long-term sustainability of the country’s public finances. Instead, its analysts recommend, the focus will need be on fiscal reforms in public expenditure management.