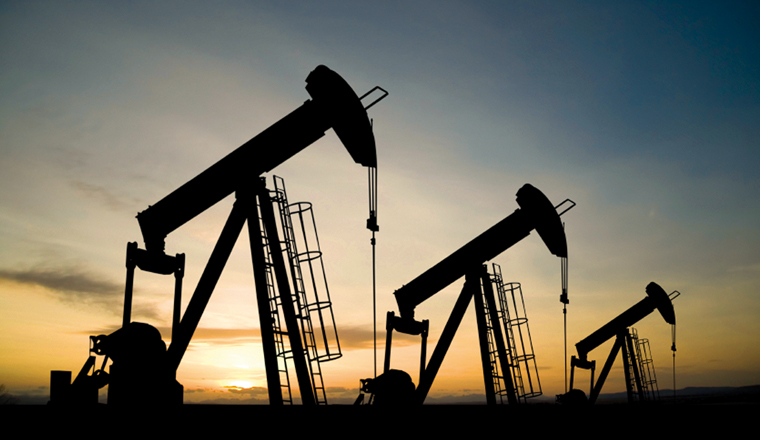 Nigerian oil firm has until January 30 to launch official bid.

Seplat, a Nigerian oil company, has been given more time to make a takeover bid for London-listed oil explorer Afren.

Seplat now has until 5pm on January 30 to announce a firm intention to make an offer or decide against, after the UK Takeover Panel offered an extension on yesterday’s (January 19) deadline. This new deadline could be further extended by the Takeover Panel.

In July 2014, Afren suspended its chief executive pending an investigation into “unauthorised payments”. In October CEO Osman Shahenshah and COO Shahid Ullah were fired for gross misconduct. Since then, a dry well in Kurdistan and the drop in oil prices have put further pressure on the company.

In April Seplat 2014 became the first company to complete a dual listing on the Nigerian and London stock exchanges. It recorded crude revenue of US$576mn in the third quarter of 2014, 8% lower than in 2013, while gas revenue increased by 24% year-on-year to US$17mn.