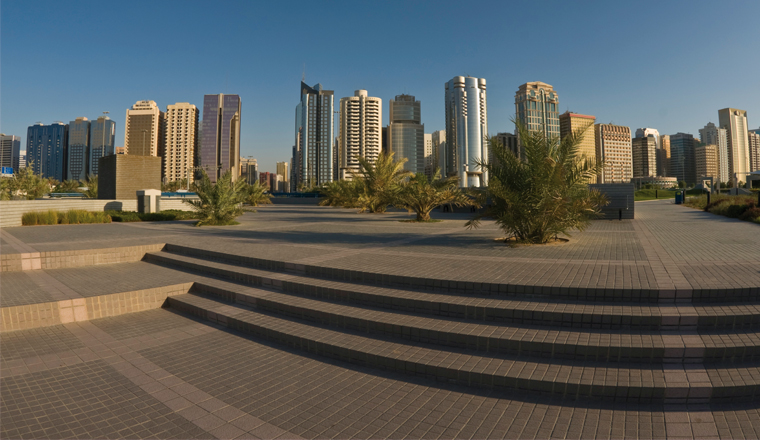 Gulf Capital chief executive Karim El Solh said of the loan: "Gulf Capital is continuously assessing its funding options in the regional capital markets, be it on the debt or equity side. In the current low interest rate environment and increasing bank liquidity, the firm took a view that it would be more advantageous to fund its growth through a debt facility rather than through the equity capital markets. This record size revolver credit facility allows Gulf Capital to reduce its borrowing costs, optimise its capital structure and continue financing its investments across all of its asset classes."

In October 2014, Gulf Capital closed a US$750mn buyout fund, its third, and the largest such capital raising to take place in the Middle East for three years. The company said at the time that it would aim to take “influential” stakes in major GCC industries such as water, power and oil services.