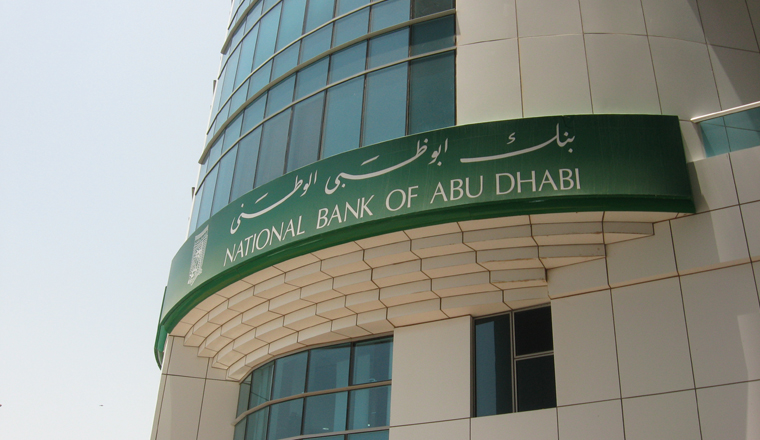 National Bank of Abu Dhabi (NBAD) has issued US$750mn of five-year bonds, according to a document from one of the deal’s lead managers.

The deal priced at 2.25% and attracted US$1.8bn of interest in the form of 100 orders. European investors accounted for 46% of the allocation and Asian investors 14%, with Middle Eastern investors making up the rest. Citi, HSBC and Standard Chartered were mandated lead arrangers.

NBAD was last in the international bond market in December 2014 when it raised a kangaroo bond worth AUD400mn (approximately US$312mn) with a 4.75% coupon. Its last US-dollar issuance was in August 2012 when it raised US$750mn at 3%. Citi, JP Morgan, Standard Chartered and NBAD itself managed the deal.