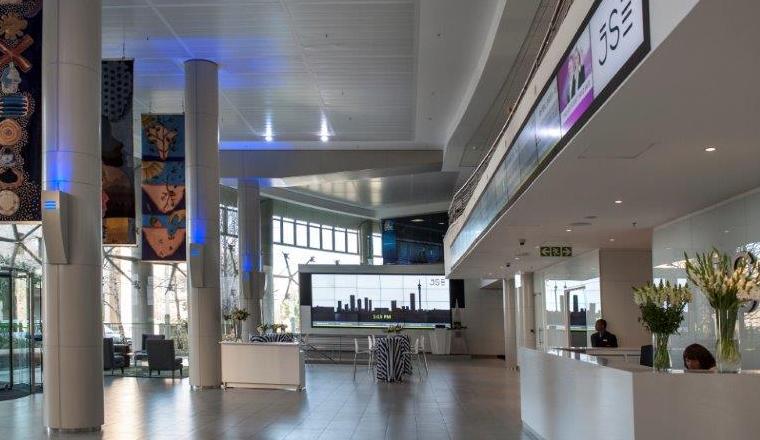 The company, in which Naspers subsidiary Media24 will remain the majority owner, will list via a private placement of shares on the exchange.

Novus runs 11 printing plants and one tissue plant in South Africa. In its most recent financial year, to April 2014, it reported revenues of ZAR3.9bn (US$333mn) and an operating profit of ZAR649mn (US$55mn).

In an announcement on the London and Johannesburg stock exchanges, where Naspers is listed, Naspers said: “With an ever growing percentage of Novus's work now coming from third parties, and Novus’s continued diversification of its revenue streams, it is appropriate to list Novus on the JSE.”