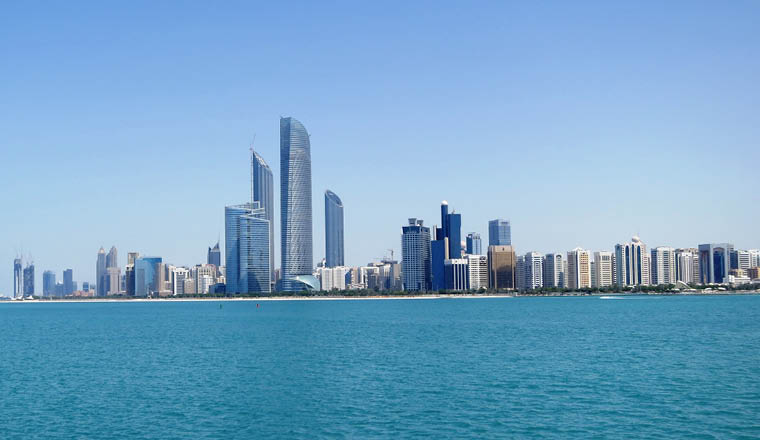 First Gulf Bank, the third largest in the UAE, has issued a US$750mn bond under its US$3.5bn medium term note programme. The five-year benchmark issuance came with a coupon of 2.625%. Citi, Detusche Bank, HSBC, ING and First Gulf Bank were bookrunners on the deal.

In January this year the bank hired Giuseppe Ruggiero, previously of National Bank of Abu Dhabi and Goldman Sachs, as its head of debt capital markets. The move was part of the bank's efforts to expand its DCM business as the loans market in the Gulf Cooperation Council becomes increasingly competitive. Compatriots National Bank of Abu Dhabi and Emirates NBD both finished in the top 10 for DCM deal activity in the Middle East last year.