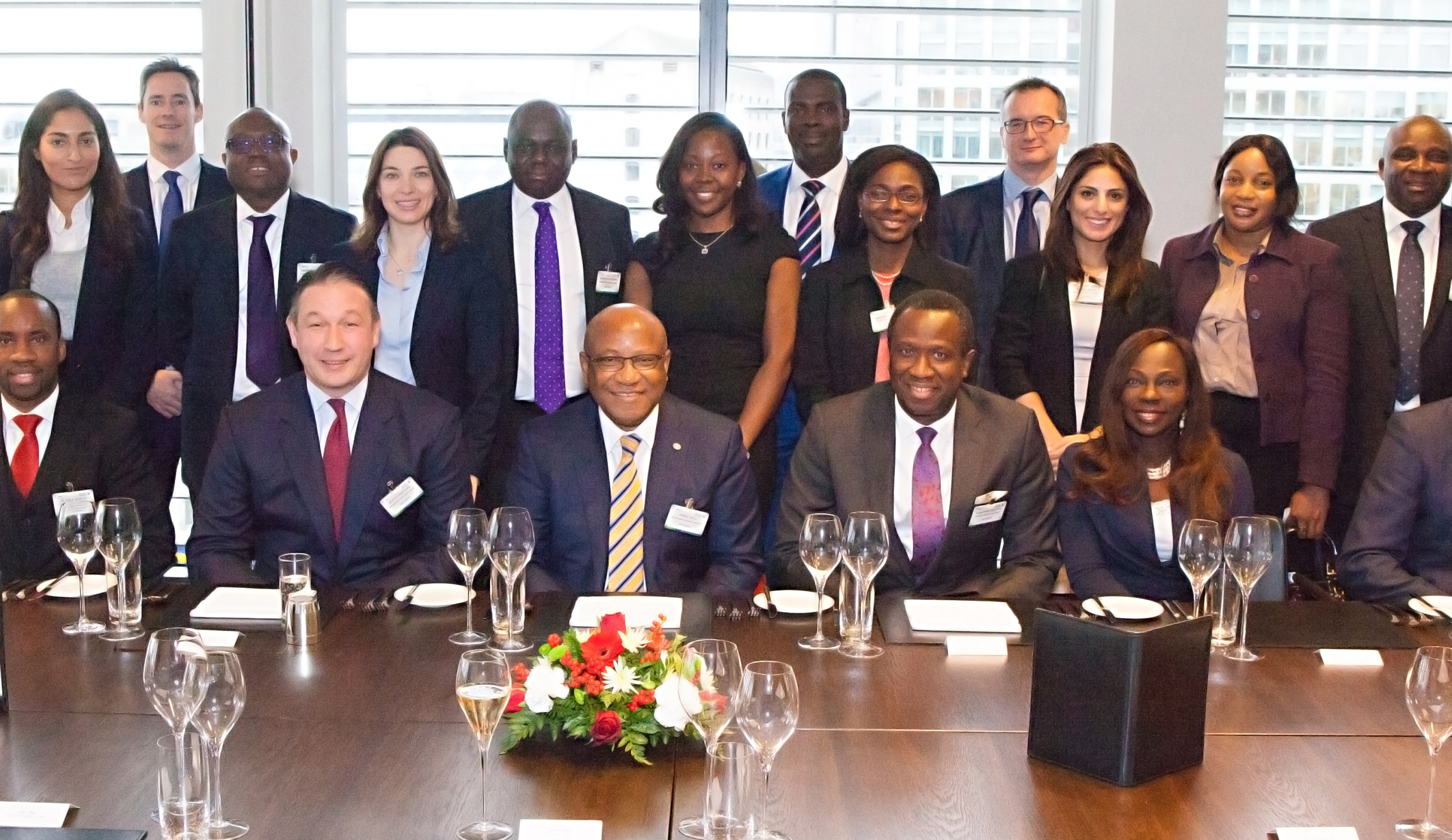 Despite doom-laden projections for the Nigerian economy, Ecobank Nigeria has successfully raised capital from a global syndicate of banks.

Ecobank Nigeria has secured a US$170m syndicated loan facility from a global group of financial institutions, becoming only the second institution from the troubled West African country to come to market in 2015.

The 12-month facility will be used to refinance a US$150m arrangement from last year, with an additional $US20m used to finance further balance sheet transactions, according to Ecobank Nigeria’s managing director Jibril Aku.

The Nigerian economy is struggling this year due to a 40% fall in the price of oil, which accounts for the majority of its export earnings. A shortage of hard currency in the economy has been exacerbated by unorthodox monetary policy and a five-month delay in naming a cabinet. Nigeria’s new finance minister, Kemi Adeosun, was only named in November. Combined, these factors have seriously hit confidence in Africa’s largest economy and created serious challenges for its banks.

“There’s still some investor apathy in the market, given the uncertainty about both fiscal and monetary policies. But for us, we’re quite pleased that investors continued to give our transaction high confidence,” Aku says.

The Central Bank of Nigeria (CBN) has restricted the supply of dollars available to banks and trading companies as part of its attempts to defend the naira, which has caused considerable challenges for Nigerian corporates. Some trading businesses have fallen into arrears, unable to source the foreign exchange to close out their trade positions.

“For some of the correspondent banks, the way we have managed them was to deploy some of our cash as collateral until those trade arrears were paid down. That has helped us to manage the relationships,” Aku says.

The $US20m in top-up funding raised by Ecobank could be used to finance the short-term requirements of some of these clients, he explains.

“If you look at it in terms of our exposures, it’s still at the short end of the market, supporting oil and gas transactions, trade transactions and the rest,” he says.

Over the longer term, the bank will take a lead from the government’s priority list in determining which sectors it will support.

“The cabinet has just been appointed and has to settle in. We will begin to see some pronouncements very soon,” Aku says. “They will begin to shape what areas of the economy they would like to promote, and then perhaps that will tailor how banks see what particular sectors banks will take exposure in, what sectors they see as vulnerable, and which sectors they think the government will want to promote. I think those policy directions will guide us in the future.”

Nigerian banks’ foreign currency borrowing is limited by CBN rules to 75% of shareholder funds, and this transaction takes Ecobank to 54%, meaning the institution has some flexibility in future borrowing.

“We will look at the structure of the balance sheet and where the gaps are, and whether we can come out again,” Aku says. “It all depends on … the market.”

First City Monument Bank is the only other Nigerian bank to enter the syndicated loan market this year, raising US$150m in October.

“There are very few names that would come out successfully into the bank market this year. I think Ecobank were very deliberate in tiering their deal to the market that was available to them, particularly in terms of tenor,” says Charles Corbett, managing director, loan syndications at Standard Chartered Bank. “Ecobank were very conservative, very sensible, and they decided that the market wouldn’t go beyond one year.”

“What’s unprecedented is that we managed to get four new lenders to join the transaction at a time when there’s a lot of concern over the economic situation in Nigeria,” Corbett says. “For Ecobank’s management to attract not only the banks that came into the previous deal, but also to have four new banks is a real coup. We’re delighted that we’ve not only refinanced the US$150m, but it’s oversubscribed.”