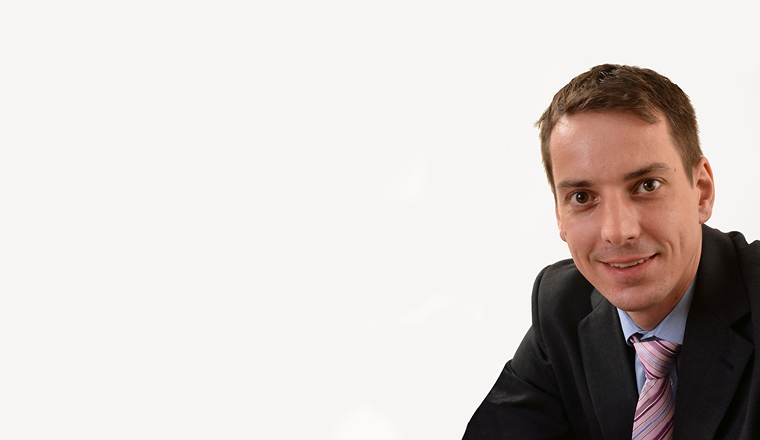 Qatar came bursting back onto the bond market at the end of May with a US$9bn triple tranche trade, with a deal that looks set to kick-start more issuance from the country.

Qatar’s May 25 deal – the sovereign’s first conventional note since 2014 – was split into three tranches.

The largest two were the five and 10-year portions, which came in at US$3.5bn each, followed by a 30-year tranche that printed at US$2bn. The sheer size of the deal took many by surprise.

Qatar, rated the same as Abu Dhabi at Aa2 by Moody’s and AA by Standard & Poor’s and Fitch, had to stump up for the large size.

The 10-year came around 30bp wide of where Abu Dhabi’s recently printed US$2.5bn 10-year bonds were trading, according to bond traders, who put the spread increase entirely down to the larger amount being raised.

But despite offering investors a substantial premium, there was still plenty of juice left in the long tenor notes. In the secondary market, the 30-year bonds soared by more than three points above their 97.606 reoffer almost immediately after pricing. They were still 2.5 points above reoffer a week after being placed.

“I love how the 30-year investor always gets the sweeties,” said one bond trader.