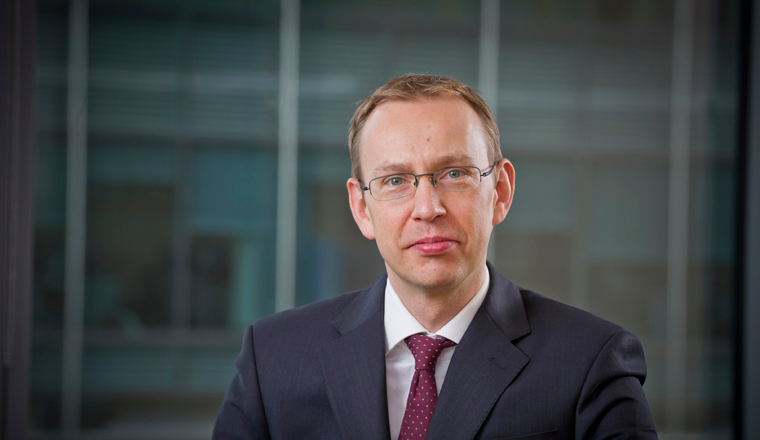 The rapid rise in hard currency public sector debt in emerging market countries is combining with the weakening of EM currencies to create substantial economic and credit rating risks, Fitch has warned.

The ratings agency estimates that the depreciation of emerging market currencies between June 2015 and March 2016 has increased foreign currency debt as a share of GDP by as much as 8% in Russia, 4% in Brazil and South Africa and 2% in Turkey and Mexico.

Turkey and Russia have the highest levels of foreign currency debt as measured against their GDPs, with Turkey at 43%, including indexed debt, and Russia at 45%.

Meanwhile, the Turkish lira has faired equally poorly. The currency fell from TL2.68 against the dollar in June last year to a low of TL3.06 in January 2016. It has since recovered most of the losses to reach TL2.8.

The increase in hard currency debt to GDP could have wide ranging impact on emerging market economies, according to Ed Parker, a managing director at Fitch.

“If the economy as a whole, including the private sector, is dragged down by increasing debt levels,” Parker told Emeafinance, “then that's going to filter through to the sovereign’s finances.”

China and India have the lowest foreign currency debt to GDP, wracking up 10% and 17%, respectively.

Corporate borrowing in foreign currency partly reflects the need to finance international trade and investment, according to Fitch. The other main reason that issuers go to the foreign debt markets is because the domestic market isn’t deep enough to provide long term financing at economically viable pricing.