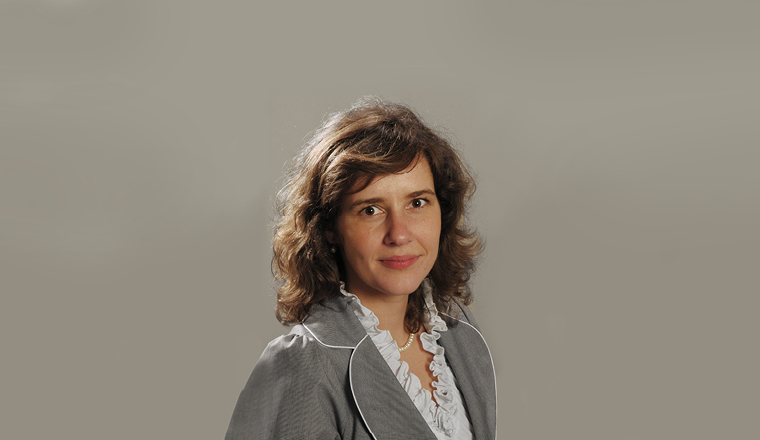 Latvia made a roaring return to the bond markets this week, stretching out its maturity profile to print a €650m May 2036 bond at close to its tightest ever spreads.

The issuer, rated A3 by Moody’s and A- by Standard & Poor’s and Fitch, bided its time on the sidelines of the market before pouncing on the 20-year part of its curve.

“The treasury [has] been monitoring the development of international capital markets for quite a while,” said Dana Reizniece-Ozola, Latvia’s minister of finance. “The deal will allow not only refinancing the debt and reducing the government debt servicing costs, but also will provide access for low cost funding for our budget.”

Almost 150 accounts piled into Latvia’s latest trade, with investors from Europe making up the bulk of the buyers.

Austria and Germany took 49% of the deal, while the UK bought 24%. Nordic investors snapped up 9%, Benelux and France took 7%, while the Baltics and Central and Eastern Europe bought 2% each. Other regions picked up the final 7%.

Rates investors were the big buyers of the trade, with fund managers swooping in on 79%. Insurance and pension funds took 15%, banks and central banks 4% and hedge funds bought 2%.

“All in all, it resulted in [the] longest bond issuance we have done so far, with the issue size that is half of the borrowing necessity for 2016,” Kaspars Abolins, treasurer of the Latvian treasury, told Emeafinance. “We will continue to monitor financial markets to use [another] window of opportunity this year again.”

Latvia has slashed its cost of long term funding with the deal. The sovereign is paying a coupon of 1.375% – equivalent to a 1.514% yield. This is the same size coupon that the sovereign offered when it printed a €500m 10-year note in September 2015.

The issuer began marketing its new deal at a spread of 60bp area over mid-swaps, before refining guidance to 55bp to 60bp over mid-swaps with a guarantee to price within that range.

The final spread was MS+50bp, or around 20bp back of where higher rated Belgium’s (Aa3/AA/AA) 20-year debt was trading on the day, according to bond traders.

And despite offering the same coupon as its 10-year debt for double the maturity, demand for Latvia’s latest trade hit €2bn.