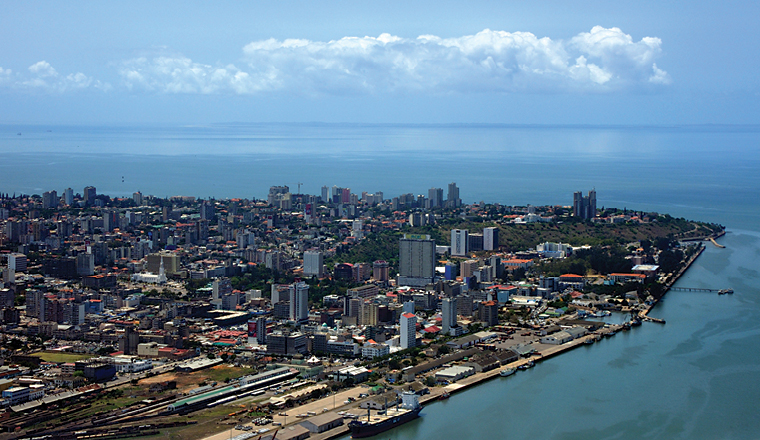 The revelation that Mozambique had not disclosed US$1bn of debt underscores the governance challenges in Sub-Saharan Africa that are undermining investor confidence amid a commodity and currency rout.

In the space of two years, Mozambique has fallen from a market darling to a frontier investor’s nightmare. The Southern African country, already an iron ore and coal exporter, found huge gas reserves offshore in 2013, catapulting it onto investor prospectuses worldwide.

The country, which has since slid close to default, encapsulates the challenges for investors in Sub-Saharan African assets in 2016. Almost across the board, Sub-Saharan African sovereign issuers have found themselves trapped in a quagmire of falling commodity revenues, falling growth, falling currencies and rising debt.

Public markets have routed. The S&P All-Africa index lost 20% in 2015; the All-Africa ex-South Africa, which does not include exposure to the larger, often more globally-focused South African companies, was down 28%. Banks and commodity-related companies are typically the largest listed names in African markets, and they are most exposed to the current downturn.

Hot money is leaving; long-term investors are looking over their shoulders. Although the commodity rout has been damaging for many economies, in some cases like Mozambique’s, the wounds could be considered self-inflicted.

In March, Mozambique successfully renegotiated the terms of a US$850m note issued in 2013 by the state-owned tuna fishing company. That deal had been controversial from the start, after the country used some of the proceeds of the bond to buy patrol boats, but the renegotiation was sparked by commercial factors, after the fleet’s revenues failed to meet expectations. The rating agency Moody’s downgraded the sovereign to Caa1 soon afterwards.

Two weeks after the restructuring, Mozambique shocked the market. The International Monetary Fund announced that the country had in fact borrowed another, previously undisclosed US$1bn. In response to the discovery, the IMF cancelled the disbursement of a second tranche of an emergency loan package, and the World Bank suspended US$420m worth of lending.

Mozambique’s debt levels are now “unmanageable”, according to Robert Besseling, the executive director of the risk consultancy Exx Africa, who has warned for months that Mozambique has been heading for financial collapse. The fallout from the new debt disclosure will have real implications for society, he says, potentially leading to the cancellation of vital infrastructure projects. Furthermore, there is a considerable likelihood of corporate bankruptcies, creating considerable counterparty risk for investors.

There is also a high chance that investors who participated in the debt swap will sue the country. They agreed to the restructuring before the additional loans, which are due before the restructured tuba bond, came to light. It is an unpleasant spectacle, and one that could cast a shadow over other frontier issuers, even though in truth, few are likely to be as deep in the mire as Mozambique. Zambia and Angola, two other struggling, commodity-dependent borrowers, are talking with the IMF about rescue packages.

“We do not think that Mozambique’s situation is systemic,” Besseling says. “The IMF had placed substantial confidence in the Mozambican government, while negotiations in Zambia and Angola have started on a completely different footing. In fact, the IMF and other [international financial institutions] may be able to save face by letting the undisclosed Mozambique loan deals default, while providing new credit facilities to countries such as Zambia, Angola, and eventually South Africa.

“I think it’s a reminder that we should look at the governance issues in these countries. We always say that the industry is going more and more in the direction of putting more emphasis on [environmental, social and governance] factors in general,” says Kaan Nazli, senior economist at Neuberger Bermann.

“Usually you trust the IMF numbers, but if the IMF cannot get proper information from the country, then I think it creates more question marks for investors… I think that with every IMF candidate country, it will be in peoples’ minds.”