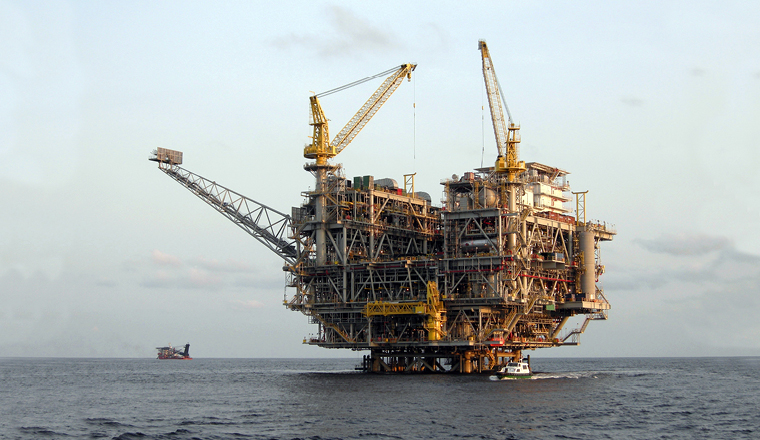 Angola’s balance of payments crisis has worsened, even as the oil price begins to rebound, and the government has turned to the International Monetary Fund to help shore up its stricken public finances.

Three years ago, Angola was Africa’s rising star, one of the fastest-growing economies in the world. Along with Côte d’Ivoire, Ghana and Nigeria, it was an emerging darling of investors from Europe and North America. Today, only Côte d’Ivoire has maintained anything like the momentum of the past decade, as sustained low commodity prices undermine their economic foundations. The three remaining countries face enormous pressure on their currencies, slowing growth and dwindling public resources.

Angola has suffered badly, mainly due to its dependence on oil. Around 80 per cent of its government budget comes from oil. Even though oil prices have rebounded slightly over the past few months, heading back for US$50 per barrel, Angola is still in a deep hole. A combination of its dependence on the commodity and the high cost of extraction from its deep offshore fields mean that its fiscal ‘breakeven’ price is US$77 per barrel.

Growth has slowed to 3.5 per cent, a long way off the double-digit rates that the country experienced before the financial crisis. The currency, the kwanza, lost nearly a quarter of its value against the dollar in 2015, and shortages of hard currency led to spiralling inflation. It has lost another 15 per cent this year. The government announced budget cuts 50 per cent in 2015 and a further 20 per cent in 2016. On the ground, civil servants report that wages have been paid late or not at all. The country relies on export of food and refined fuel, and costs of day-to-day essentials have risen significantly.

Angola announced that it would begin talks with the IMF at the fund’s spring meetings in April. In a statement, the finance ministry said that it hoped that working with a multilateral institution would speed up its structural reforms and allow it to diversify away from the oil sector, which still accounts for 95 per cent of export revenues, and into agriculture, financial services, fisheries and social sectors.