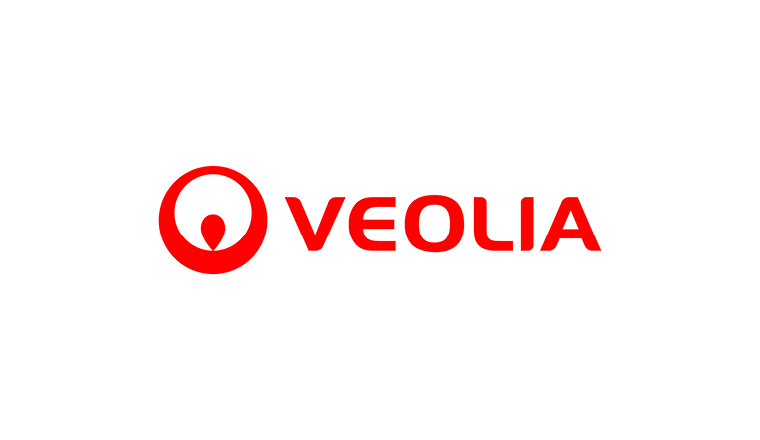 The French water company Veolia has its eyes on the Middle East, with various new projects in the pipeline designed to help combat climate change.

In March, the French water and energy management company Veolia announced far-reaching plans across the Middle East. Speaking at a presentation in Dubai, the company’s CEO Antoine Frérot laid out a bundle of solutions designed to help meet the region’s climate challenges.

“The climate challenge is a challenge for all; it is also ours. That is why for many years, Veolia has been involved in reducing greenhouse gas emissions, whether our own or those of our clients,” he said.

Veolia, which focuses on waste recovery and resource replenishment, historically operated predominantly in France. In recent years, however, it has expanded beyond its home market, which accounted for less than a quarter of its business in 2015. Today, 30% of its revenue comes from emerging markets, a figure it aims to grow to 50% by 2018.

The Middle East forms an integral part of its strategy. Currently operating in 20 countries across the MENA region, Veolia expects regional revenues to reach €350 million by 2021, up from €200m in 2015. In a part of the world acutely affected by dwindling natural resources, the company is looking to develop numerous solutions built on the principles of the ‘circular economy’ – in other words, putting back whatever is used.

Within the GCC, the company expects to turn a greater focus towards energy efficiency, as the public and private sector alike look to save money and energy. Elsewhere in the region, water scarcity will prompt a growth in its water treatment business.

Key projects include seawater desalination in Masdar using renewable energy, and energy efficient buildings in Dubai. Veolia also aims to ensure that by 2020, 100% of wastewater in the city of Ajman is reused for irrigation.

Since its strategy was announced, the company has won two further contracts in the region. In April, its subsidiary Veolia Water Technologies was awarded a contract by Dolphin Energy to deliver a wastewater treatment plant in Qatar. And in May, Veolia Middle East won its first waste management contract in Oman. This will focus on restructuring the country’s municipal waste collection services over a seven-year period.

The company registered a strong financial performance in 2015, with revenue increasing 4.5% and current net income increasing by 74%. In the MENA region – where revenue growth climbed by 8.6% – the results were better still. While, in past years, the company has focused entirely on results improvement, more recently it has been able to increase investments and acquisitions, and the Middle East looks set to provide key opportunities for further growth.