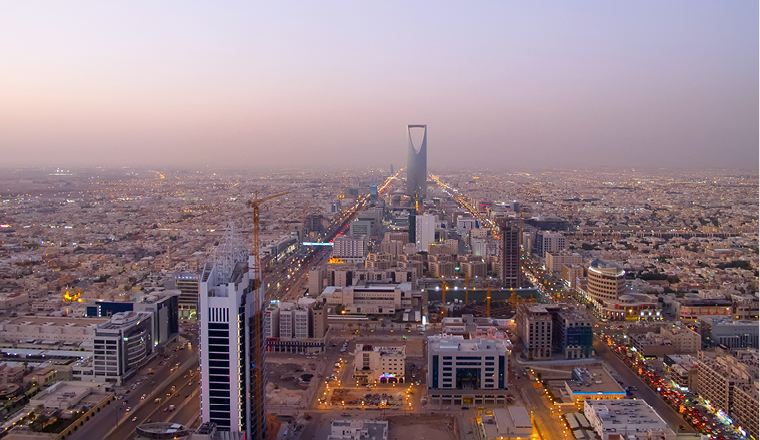 Saudi Arabia’s Vision 2030 paves the way for a country more reliant on investments than on oil exports.

On April 25th, Saudi Arabia announced ambitious plans for a post-oil era, with a view to radically overhauling the economy. Vision 2030, a package of economic and social policies, was introduced by Deputy Crown Prince Mohammed bin Salman on national television, following months of hype.

Billed as the biggest economic shakeup since the founding of Saudi Arabia, the plan is intended to gradually wean the country off its ‘addiction’ to oil revenues, enabling it to “live without oil by 2020”. It will include the privatisation of state assets, including the energy giant Aramco, and the creation of a US$2 trillion sovereign wealth fund from the proceeds.

Saudi Arabia’s dependence on oil has long been flagged up as a concern. While not an issue during the boom years, when expensive crude reserves made the country an economic force to be reckoned with, plummeting oil prices since 2014 have forced the country to dig deep.

While, in 2015, over 70% of government revenues still came from oil, this reliance does not seem sustainable in the long-term. Even if oil prices start to rise, the global movement away from fossil fuels suggests an uncertain future.

"The vision has nothing to do with crude prices," said bin Salman in the interview. "If the oil price goes back up it would greatly support the vision but it does not need high prices. We can deal with the lowest prices possible."

Under the new plan, the country will sell off around 5% of Aramco, which has been estimated as the most valuable company the world. Through growing its public investment fund, it will aim to become a major player in global markets, moving from its status as the world’s 19th largest economy into the top 15.

The plans also include tax increases, spending and subsidy cuts and a new visa system to allow expat Arabs and Muslims to work long-term in the country. It will also open the door to increased investment in mineral mining, and the development of a Saudi military industry.

To date, the response from analysts has been broadly optimistic. The International Monetary Fund has praised the plan as “ambitious and far-reaching”, while warning that it may prove difficult to implement.