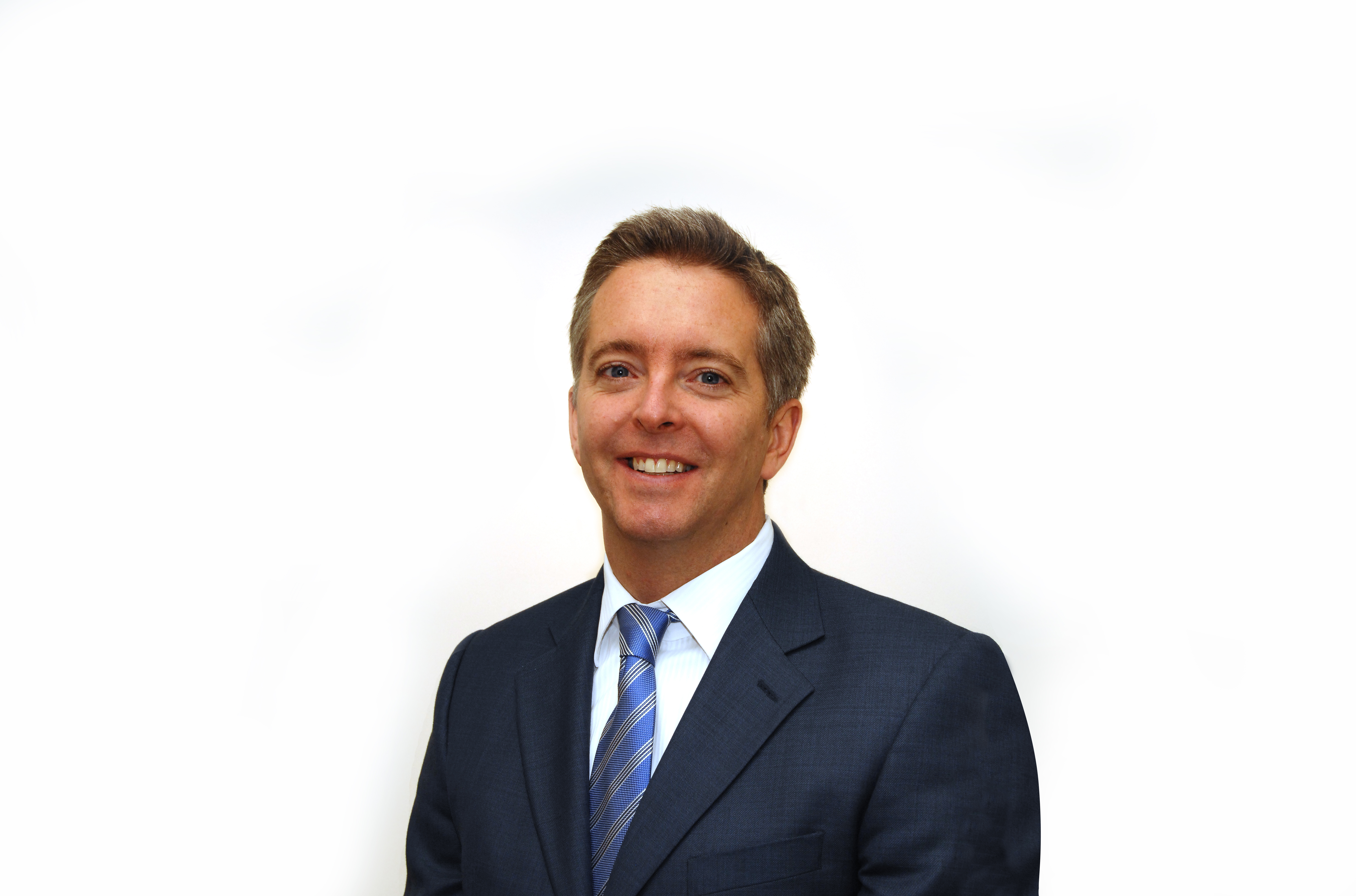 Global investment banks are going to come under new strain from the UK’s vote to leave the European Union, as their pan-European business models face the threat of losing the ability to easily serve clients across the EU and UK, according to Moody’s.

The result of the UK-referendum took markets by complete surprise. The sterling plunged to record lows, UK bank stocks dropped by 30% and their Additional Tier 1 bonds fell by up to eight points. Although in recent days the both the sterling and equity markets are showing resilience.

But that was just the immediate aftermath, and now Moody’s warn that there could be much more significant problems for the pan-European businesses of global investment banks outside the UK.

“We expect non-UK global investment banks to incur additional costs and revenue pressures as they reconfigure their European businesses in response to a Brexit outcome," says Michael Eberhardt, a senior credit officer at Moody's. "This comes at a time when European investment banks are facing pressures from subdued market activity, regulation and competitive pressure that have depressed investment banking and trading revenues."

One of the major potential issues is how ‘passporting’ will be affected by the UK’s decision to leave. Passporting means that a company authorised in a European Economic Area (EEA) state is entitled to carry on permitted activities in any other EEA state via local branches or cross-border deals. If the UK leaves the EEA as part of Brexit, this will cut off its access to the passporting allowances.

Most non-EU headquartered investment banks benefit from passporting that allows them to conduct business across the EU from their UK subsidiaries. At the same time, many EU-based banks do not need to have a separate UK subsidiary because they can operate across the EU without having to be separately licensed in each member state.

“We don’t know how Brexit is going to effecting passporting,” said a London-based bond banker who requested anonymity. “But around the desk we’re guessing it could mean some of the business being relocated.”

The costs of non-UK global investment banks dealing with Brexit-vote fallout will depend on whether they need reconfigure only their client-facing staff, or if they need a more comprehensive overhaul of their businesses in Europe.

Moody’s has made clear that they don’t see the additional costs putting pressure on any bank’s credit rating, but it’s tough to know how expensive it will be to make the necessary changes in business models to accommodate a post-Brexit Europe.

“It’s hard to quantify how much it will cost banks,” Eberhardt tells EMEA Finance. “Although many will be advanced in the planning, the cost of execution is still dependent on the UK/EU agreement.”

Investment banks are not particularly positive on what the UK’s trade relationship with Europe will look like once the dust has settled. A large problem is that the EU can’t be seen to be giving the UK everything it wants, or even most of what it wants, or other countries may begin to question the value of Union membership.

“Economically, we see uncertainty regarding the UK's future trading relationship with the EU, its main trading partner, where we see a risk of a significant reduction in market access,” said Jacob Nell, Morgan Stanley’s UK economist. “Longer term, we expect a less open and more volatile economy, with reduced inflows of capital and labour, and a lower rate of potential growth.”