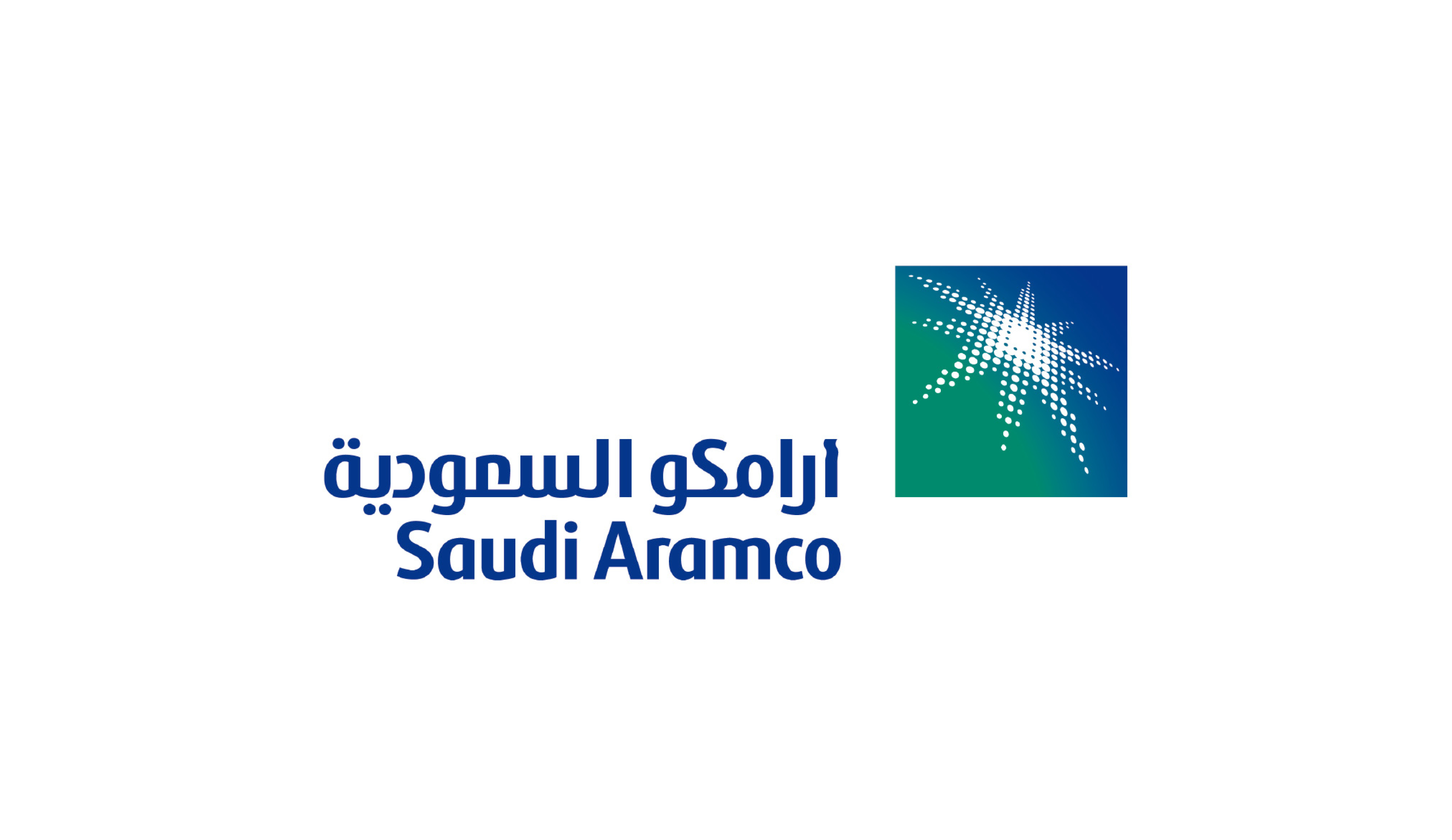 Not long after Donald Trump’s caravan moved on from Riyadh, following the US President’s first official overseas tour, another American delegation arrived in the Saudi Arabian capital.

Executives from the New York Stock Exchange visited Riyadh in late May, hoping to convince the Kingdom’s government, and the management of its national oil company, Aramco, to bring part of their forthcoming US$100bn IPO to the US, scheduled for early 2018. The company plans to list around 5% of its shares on the Tadawul in Riyadh, and on at least one international exchange, which has sparked a very public race among the world’s leading bourses.

London Stock Exchange (LSE) CEO Xavier Rolet visited Riyadh in April, alongside British Prime Minister Theresa May. During King Salman’s tour of Asia in March, Japanese Prime Minister Shinzo Abe lobbied the Saudi monarch to support Tokyo’s bid for the listing. Executives from the Singapore Stock Exchange met with Aramco in February, talking up the city-state’s access to Asian markets and its role as a commodity trading hub. Hong Kong, with more liquidity and a direct link into China, is a more likely venue. Toronto, which hosts a number of major mining and commodity companies, has also held talks.

“Saudi Aramco is by far the world’s most valuable company, with an estimated valuation at anywhere between US$1.25 trillion and US$10 trillion. Therefore the initial offering of shares is a truly major landmark event,” says Mihir Kapadia, CEO and Founder of Sun Global Investments.  “Given the unprecedented scale of the proposed transaction, it is key for a major international exchange to provide the venue and they will make super-human efforts to win the business.”

JPMorgan Chase & Co., Morgan Stanley and HSBC have reportedly been appointed as advisors to the listing, along with several smaller boutique operations. The US banks are expected to act as global coordinators and bookrunners on the deal, while HSBC is believed to be set to work as an underwriter the Financial Times has reported. HSBC and JPMorgan played roles in Saudi Arabia’s debut sovereign bond in 2016.

The LSE’s rules, particularly for so-called “premier” listings, are strict, and typically require companies to list a minimum of 25% of their shares, substantially more than Aramco intends to offer. The LSE and NYSE also have burdensome corporate governance and reporting requirements that may jar with the state-owned business’ own desire to maintain secrecy over what is a highly political and strategic asset for Saudi Arabia.

New York’s bid was not helped by a vote in the US Congress in September to allow victims of the September 11, 2001 terrorist attacks to sue members of the Saudi government for alleged complicity in funding and supporting the attackers.

Hong Kong’s pitch has been sweetened by a promise of investment from China’s state-backed funds, according to reports by Bloomberg.