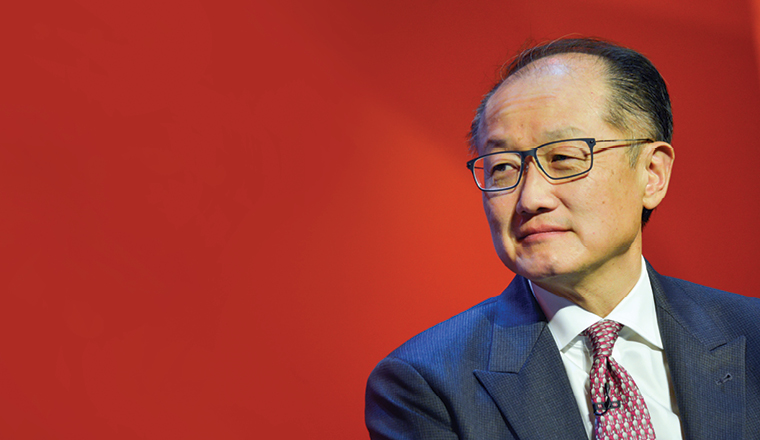 World Bank president Jim Yong Kim sets out a radical agenda for his second term that will move it away from direct funding towards de-risking projects in Africa to make them more attractive to private capital.

Finance ministers in emerging and developing countries that have for seven decades seen the World Bank as a provider of loans and grants must in future look to the multilateral as an “honest broker” to help connect them to trillions of dollars of private capital.

World Bank Group president Jim Yong Kim told a select audience of students, development experts, and media that its priority would no longer be to “get the loan or grant out the door”. “This is a fundamental shift in our conception of who we are,” he said in London in April.

Rather than provide direct funding as a first response, the Bank will use its resources to “crowd in” the private sector. Kim said that with trillions of dollars “sitting on the sidelines, earning little interest”, the Bank was determined to mobilise investors looking for better opportunities to help it meet the rising aspirations across the developing world.

The Bank will shift its focus towards de-risking projects that would swiftly attract private finance in rich countries but which struggle to do so in emerging economies because of perceptions of political risk that deter investors.

Dialogue between the Bank and scores of private investment funds has revealed that nearly all of them say they would consider investing in emerging markets if it were less risky. “Our goal isn’t just to de-risk projects; it is to de-risk entire countries,” Kim said.