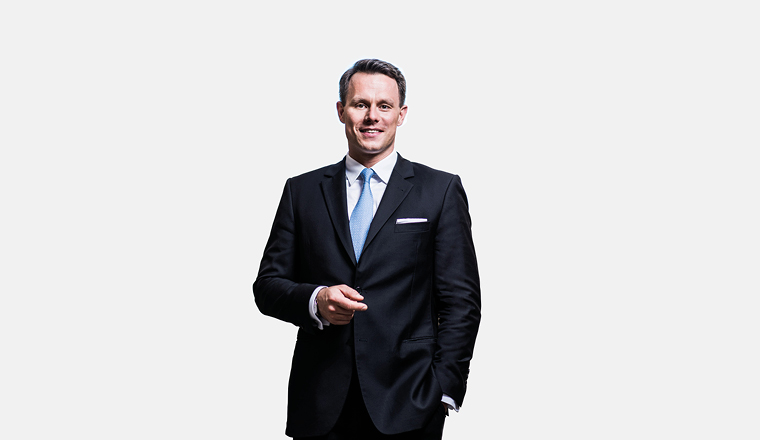 The Vienna Stock Exchange hosted its largest ever initial public offering in October as BAWAG completed a decade long turnaround from near collapse, and the bourse is now expected to play host to even more companies floating on the back of the successful deal.

“This is not only the largest initial public offering in Austria’s history but also Europe’s third-largest IPO and one of the top 10 IPOs worldwide in 2017,” Vienna Stock Exchange chief executive officer Christoph Boschan told EMEA Finance. “This historic IPO puts the Vienna Stock Exchange in the focus of attention of the financial world in Austria and worldwide.”

Until BAWAG, the largest IPO hosted by the exchange was construction technology group Strabag’s €1.325bn float in 2007. This is the first bank IPO in the country since Raiffeisen Bank International floated for €1.1bn in 2005.