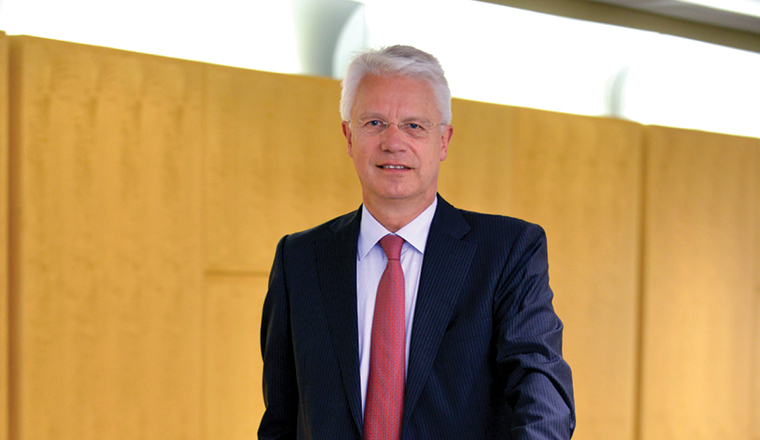 The Dutch bank, which was nationalised in the wake of the financial crisis, is now 44% privately owned, with insurer ASR Nederland now privatised entirely.

ABN Amro, the biggest domestic lender in the Netherlands, has taken another step towards full privatisation following a sell down by the Dutch state. Priced at US$1.8bn, the accelerated book build (ABB) sell down took place in September amid a steady appetite for European bank stocks. The government’s holding now stands at 56%.

Once a global banking giant, ABN Amro almost collapsed during the 2008 financial crisis, and was bailed out by the Dutch state to the tune of around €22bn. Since then, it has slimmed down markedly and refocused its business on domestic lending. Around two thirds of its loans currently relate to Dutch real estate.

Steady as she goes
The government’s shares are managed by NL Financial Investments (NFLI), the state shareholding agency, which was set up in 2011. Since 2013, the agency has been looking to put the bank back on the market; however, it was ultimately decided that this privatisation should happen only in tranches.