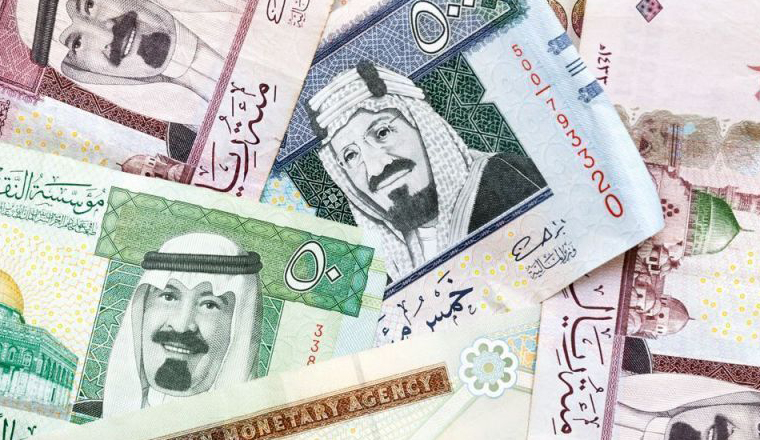 Middle Eastern sovereigns have swarmed the bond market since the start of autumn, raising US$23.5bn of debt in the space of two weeks and helping make September the highest month on record for emerging market issuance.

Saudi Arabia continued its bond market dominance at the end of September when it launched a US$12.5bn trade split across long five year, 10 year and 30 year tranches.

However, Abu Dhabi was not far behind with its own US$10bn trade, again split between five, 10 and 30 year portions.

Indeed, issuance from the Middle East was so rampant in the period that it made up more than half of all emerging market issuance in the weeks the deals launched.