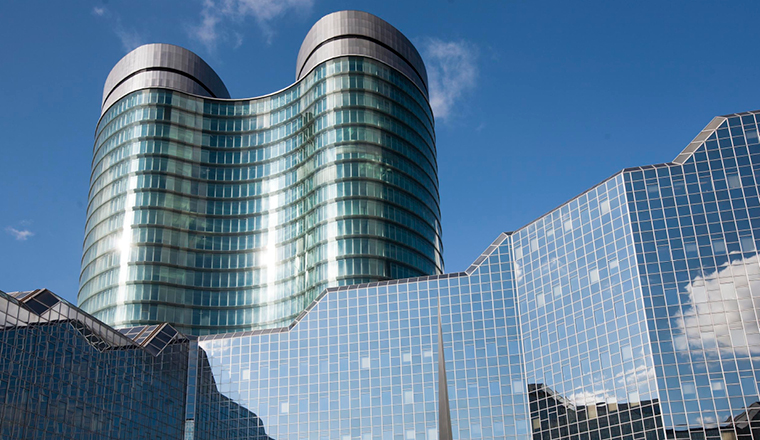 The Dutch bank has made significant strides in realising its blockchain agenda, as its distributed ledger technologies near commercial readiness.

In recent months, the Dutch bank Rabobank has stepped up its blockchain activities. Having executed several proof-of-concept initiatives, the bank is moving steadily towards full adoption of the technology.

Most notably, it is part of SWIFT’s blockchain proof-of-concept, which will run until the end of 2017. It is also one of the banks behind we.trade, a blockchain-based trade finance platform due to launch early next year.

“As a leading bank, it is vital for Rabobank to be involved as it continues its commitment to innovation in the sector,” Angelique Slach, chief innovation officer, trade and commodity at Rabobank, told EMEA Finance.