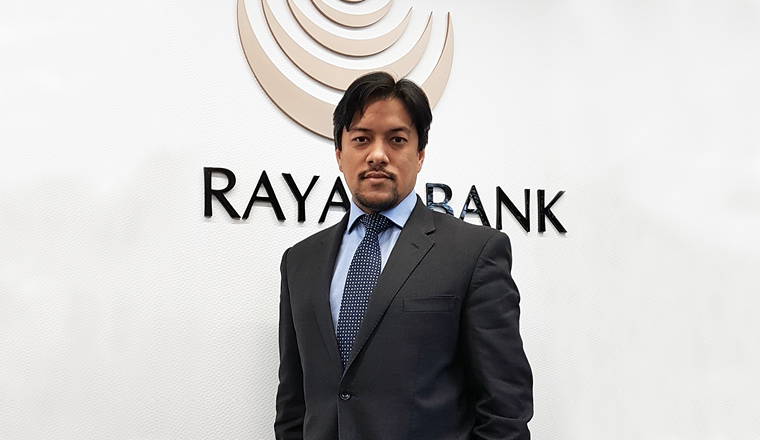 Al Rayan Bank hit a number of firsts in February to become the only bank outside of a Muslim majority country to print a public Sukuk backed by residential mortgages, and the bank’s treasurer tells EMEA Finance that the deal will hopefully encourage other Islamic banks to tap the market.

The UK’s largest Islamic bank by assets printed the £250mn residential mortgage backed security (RMBS) Sukuk – the largest ever Sukuk of any type printed in sterling – with a three year weighted average life. The proceeds will be used to finance growth to its asset books, which has increased by more than 23% over the last 12 months.

“When we were considering our options,” said Amir Firadus, Al Rayan Bank’s treasurer, “this was the least complicated. We were considering covered bonds and private placements, but other UK challenger banks had issued RMBS.”

The RMBS, named Tolkein Funding Sukuk No.1 by the Birmingham based lender in honour of the city’s famous Lord of the Rings creator, is secured against a portfolio of prime UK, owner occupied, home purchase plans (HPP) originated by Al Rayan.

The securitisation of the residential assets has been provisionally rated Aaa by Moody’s and AAA by Standard & Poor’s.

Newcomer’s premium
The borrower printed the Sukuk at Libor plus 80bp. This includes a number of premiums over where a regular RBMS transaction from an established borrower would likely come to the market.

Firadus reckons that the premium attached to being a debut issuer was 20bp, while an additional Sukuk premium was also at that area.

This gives fair value of roughly 85bp to 90bp, according to Firadus’ calculations, putting the deal slightly below fair value on 1.55 times demand. Buy to let RMBS, an imperfect comparable as it is not Islamic finance but still one of the few data points that exist, have been printing recently at just over Libor plus 75bp area.

However, as Al Rayan Bank is a debut issuer in a debut asset, it did not have any clear cut comparables, making fair value guesswork by necessity.

The notes had tightened slightly in the grey market soon after pricing and were trading at around 76bp to 78bp in the days following the transaction.

UK names were big buyers of the debt, which was a purposeful strategy, according to Firadus.

“97% went to UK investors,” said Firadus, “that was the split we were aiming for because while traditional Islamic finance investors would understand the Sukuk, they would not immediately understand the RMBS structure.”

Sukuk showdown
Getting such a high number of UK accounts on board was no small feat. Islamic finance’s international reputation has had a tough time recently with the UAE’s Dana Gas heading to the English High Court in a high-profile tussle with investors over the legitimacy of US$700mn of Shariah complaint bonds.