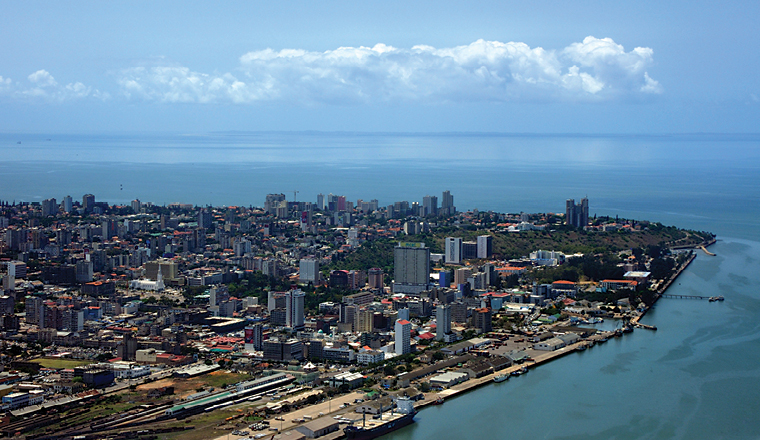 The Coral South Floating Liquefied Natural Gas (FLNG) project could have huge benefits for the troubled Mozambican economy, says Standard Bank, one of its lenders.

The Coral South Floating Liquefied Natural Gas (FLNG) project, situated off the coast of Mozambique, is notable for several reasons. When it becomes operational in 2022, it will be the first ultra-deepwater FLNG facility in the world, and only the fifth FLNG project ever. It also represents Africa’s largest ever project finance deal, and the first project financing for a FLNG development.

Valued at an estimated US$8bn, the financing agreement closed in December 2017 and involved a vast array of parties – it was subscribed by 15 major international banks and guaranteed by five export credit agencies. Taken together, the largest lenders were Standard Bank and its 20% shareholder, the Industrial and Commercial Bank of China (ICBC).

As Paul Eardley-Taylor, head of oil & gas, Southern Africa, at Standard Bank explains, Standard Bank has been involved in Mozambique since 1890. It acts as the commercial facility agent, onshore account bank and security trustee for the project.

“The commercial tranche was relatively small, because of course Mozambique’s got its challenges, but within that tranche we were the single largest commercial lender,” he tells EMEA Finance. “The transaction is something we very much wanted to be part of, and in many ways we also contributed to the transaction through the work we’d done here before.”

He adds that the project will come as a major boost to Mozambique, with potential to spur growth across its stricken economy.

“It’s a really large project in relation to GDP and it’s the first to unlock Mozambique’s gas reserves, which are absolutely massive,” he says. “The fact this very indebted country was able to get this deal underway is really for the benefit of all Mozambicans.”