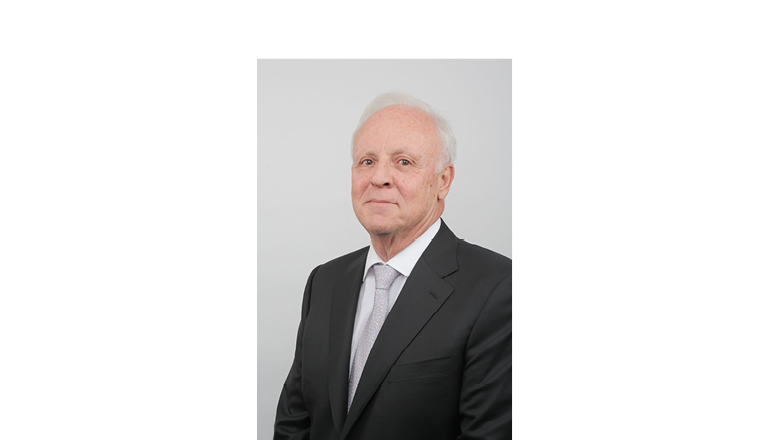 Vivo Energy has completed the largest African initial public offering in the UK in more than 10 years, with a source close to the trade telling EMEA Finance that long only investors picked up the lion’s share of the deal.

Downstream petroleum company Vivo Energy, which is headquartered in the Netherlands but operates in 15 African countries, raised £548m from investors on May 4, valuation the company at £1.98bn. Vivo operates around 2,000 services stations across Africa.

“It’s about 80% long only, good quality investors [in the book],” a source close to the company told EMEA Finance. Long only investors are the preferred type of buyer as their intention to keep a hold of the securities acts as proof of their belief in the future of the company.

“We are excited about the momentum in the business and are looking forward to delivering further growth and success as a London listed company,” said Christian Chammas, chief executive officer of Vivo Energy, in a statement.

As well as marketing Shell-branded fuels and lubricants, Vivo Energy also operates in the fast food and retail sectors through garage forecourts, which proved alluring to investors.

“Most African plays are oil or mining,” said the source. “It’s really quite a rare opportunity to get involved in an African retail play.”

This is the biggest African IPO to list in the UK since Telecom Egypt raised £514m in December 2005, and the first sizeable IPO from the continent since Nigerian oil company Seplat raised $500m in 2014 with a market capitalisation of $1.9bn.