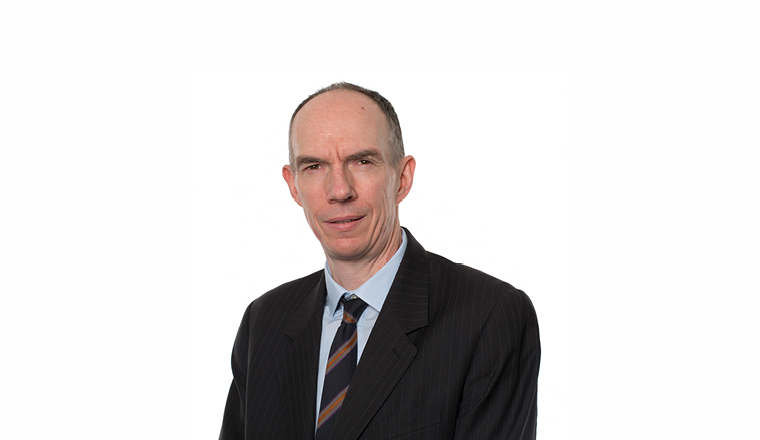 Large technology companies are “well placed” to disrupt parts of banking in the long term, though lending and depository activities in the West look to be shielded for now, according to a report from S&P Global Ratings.

Technology titans such as Google, Apple, Facebook, Amazon and Tencent have been moving further into financial services in recent years, largely focusing on three segments of banking - payment services, lending, and deposit collection.

“Access to payments and infrastructure has changed for consumers,” said Dave Ramsden, deputy governor for markets and banking at the Bank of England. “Contactless payments are a daily reality for many now, and smartphone payments are sharply on the rise.”

Large technology companies have a long-established presence in the payments industry from offering e-wallet services such as Apple Pay, which lets consumers pay for items using watches and smartphones connected to bank cards.

Mobile payment is particularly prevalent in China, according to S&P, which reckons the US$5.5 trillion Chinese mobile payment market is more than 50 times the size of the US equivalent.

E-wallet providers are collectively known as ‘pays’, and they provide technology companies with more than just fees for their services.

“The biggest value for the pays here comes from the gathering of data related to customer spending patterns and financial information, which is an addition to the fees they gather,” said S&P in its report The Future of Banking: How Much Of A Threat Are Tech Titans To Global Banks?

“While the barriers to entry in the banking industry are high, large technology groups or ‘tech titans’ like Facebook or Apple possess a competitive edge over new entrants and upstart financial technology companies,” S&P said.

Play to strengths
Other advantages that the world’s biggest technology companies have when trying to break into finance include high investment capabilities, big financial firepower, strong branding, high numbers of loyal customers and state of the art IT systems, S&P said.

Pays are not a major threat to banks’ ability to generate transaction fee incomes at the moment, however, because credit and debit cards in the West are still seen as convenient enough not to bother with migrating to a new system.