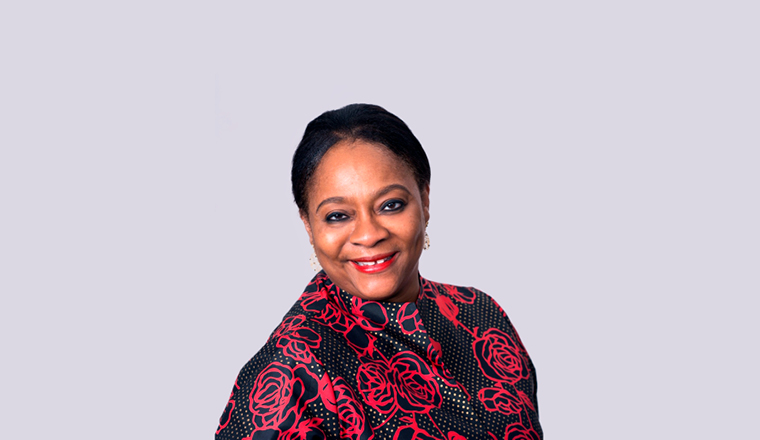 The World Bank has launched its first ever bond using blockchain, a transaction that could act as a proof-of-concept for more widespread adoption of the technology in the institution’s capital markets operations.

The issue, a two-year bond worth AUD110m (US$79m), was arranged by Commonwealth Bank of Australia and was snapped up by a number of Australian and international investors, including Northern Trust and First State Super. The proceeds will be used to fund the operations of the International Bank for Reconstruction and Development, the development finance arm of the World Bank.

Arunma Oteh, the World Bank’s treasurer, said in a statement: “We are particularly impressed with the breadth of interest from official institutions, fund managers, and banks. We were no doubt successful in moving from concept to reality because these high-quality investors understood the value of leveraging technology for innovation in capital markets.”

The transaction was relatively tiny, when compared to the more than US$50bn that the World Bank issues on an annual basis, but it attracted considerable attention due to its pioneering structure. The “bond-i”, as the bank has dubbed it, was the first to be fully created, registered and managed throughout its lifecycle solely using the blockchain. Although there have been other blockchain issues by other institutions, these have been parallel to conventional market deals or small, private transactions.

Bitcoin and Ethereum, the most heavily-traded crypto-currencies, which run on blockchain, have become bona fide, if volatile investments, with institutions joining the rush of retail investors. Dramatic price shifts and lack of any fundamental drivers of price have undermined the potential of either as a genuine means of exchange, while regulators remain concerned about the opacity of the markets. Bitcoins are untraceable, and are now commonly used in money laundering and other illicit transactions.

However, banks and international financial institutions have been exploring the potential for the underlying technology within capital markets.