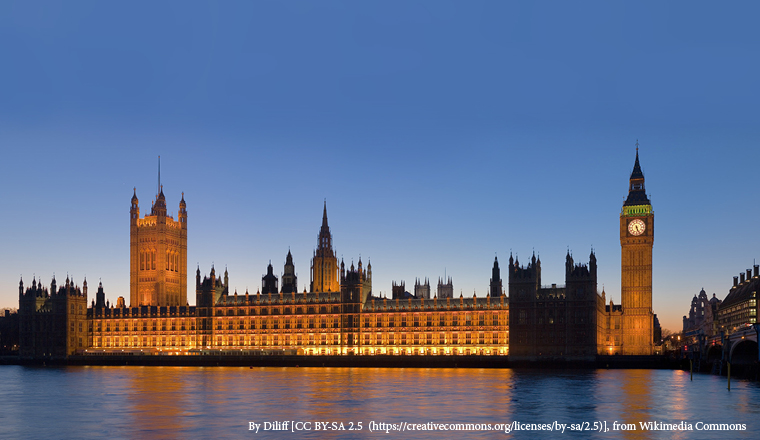 Following Brexit, the UK may need to sever ties with the European Investment Bank (EIB). But what will that mean for businesses that currently receive essential EIB financing?

The European Investment Bank (EIB) has long been an important source of funding to UK businesses. As the world’s largest multilateral financial institution, the bank is owned by EU member states and is linked to the European Investment Fund (EIF). It works to fund sustainable investment projects that contribute to policy goals.

Between 2012 and 2016, the UK received €31bn in EIB investments, nearly half of which was spent on longer-term infrastructure projects. Over the years, the money has been used to support affordable housing, utilities and transport, to name a few. The bank has an AAA credit rating due to its wide portfolio of investments, and since it does not make commercial returns, it is a cheaper long-term source of finance than the alternatives.

However, following the Brexit referendum in 2016, the UK’s continued relationship with the EIB has been in doubt. It seems likely that, unless specifically agreed in the Brexit negotiations, the UK will no longer have the right to be a shareholder in the bank.

Already, there are signs that the EIB is seeking to exit the UK market, with investment dropping from €6.9bn in 2016 to just €1.8bn in 2017. (This may be due in part to lower levels of demand from UK projects.) For its own part, EIB stands to lose €3.5bn of paid-in capital following Brexit, which will need to be replenished by other EU member states.

Big funding gaps
On 17 October, the House of Lords EU Financial Affairs Sub-Committee heard evidence on the subject. The question hanging in the balance was what Brexit might mean for UK industries that currently receive funding from the EIB. Assuming Britain and the EIB do sever ties, what are the challenges and opportunities that lie ahead?

Piers Williamson, chief executive of the Housing Finance Corporation, began by talking about EIB’s role in the UK housing sector. He said that, since the EIB tends to be the lowest cost form of finance, it can be used as an accelerant, encouraging phases of regeneration that otherwise might not happen.