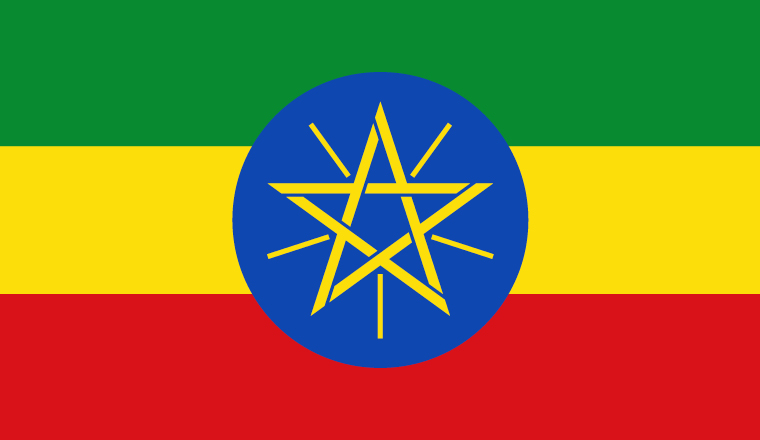 The World Bank is supporting the nascent liberalisation of the Ethiopian economy.

The World Bank has agreed a US$1.2bn programme to Ethiopia to promote and support economic reforms. The funding from the bank’s concessional financing arm, the International Development Association, will be equally split between grants and loans, and will be used to develop public-private partnerships in strategically important sectors, to improve the investment climate, and to help to reform the financial sector.

Ethiopia is sub-Saharan Africa’s second most populous nation and its economy has been growing rapidly for more than a decade, but foreign investment has been limited by tight state control over the private sector. A new government, in place since February, has made steps towards reform, however, and the World Bank is keen to support the changes.

“The Government is taking bold steps to strengthen Ethiopia’s growth path and this operation will support the Government of Ethiopia’s efforts to improve competitiveness, boost exports, generate jobs and accelerate inclusive growth,” Carolyn Turk, Country Director for Ethiopia, Sudan and South Sudan, said in a statement.

Between 2007 and 2017 the Ethiopian economy grew on average of 10.3% per year, compared with the regional average of 5.4%, according to the IMF. It has even been resilient to the slowdowns in growth that have afflicted several of the region’s major economies over the past few years. Other emerging frontiers for investment in Africa, notably Nigeria, Angola and South Africa, have slid into recession and struggled to recover from slumping commodity prices. Ethiopia’s growth has remained strong and steady, only dropping below 8% once since 2004.

The country received its first credit rating in 2014, and issued its debut eurobond in December of that year, raising US$1bn in a 10-year issue that was more than two-and-a-half times oversubscribed.

A substantial part of Ethiopia’s growth has been driven by foreign direct investment, much of it into infrastructure. Six major railway routes