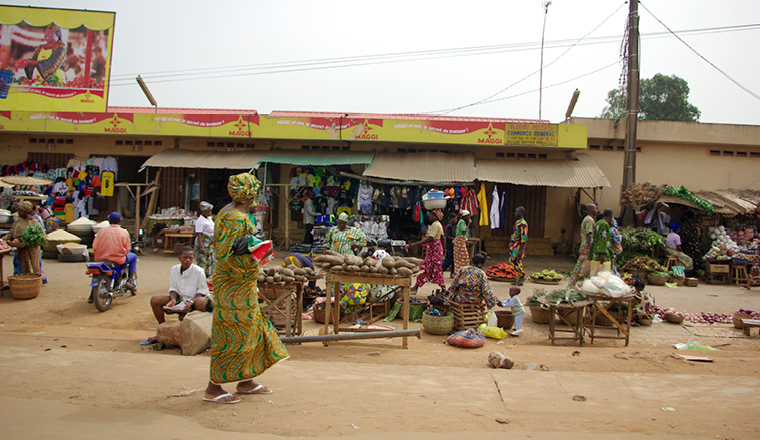 The Republic of Benin became the latest African sovereign to debut in the international bond markets in March followed quickly by frequent issuer Ghana. Bankers working in the West and Central Africa region anticipate that over the medium term more borrowers from the region will access international capital markets.

The issuance brings the number of sovereigns to six with outstanding international bonds from the Economic Community of West African States (Waemu) and Economic and Monetary Community of Central Africa (Cemac).

“Right now,” Aymeric Arnaud, DCM, head of Middle East, Turkey and Africa at Société Générale, told EMEA Finance, “the technical bid for African sovereigns is pretty material in the sense that the latest signals from the Fed means that we have seen a resurgence of the hunt for yield and Sub Saharan Africa has been a beneficiary of that trend.”

The US Federal Reserve was more dovish that forecast in March, signaling that it would not raise its base interest rate this year when some investors had been planning for a rate rise in the fourth quarter.