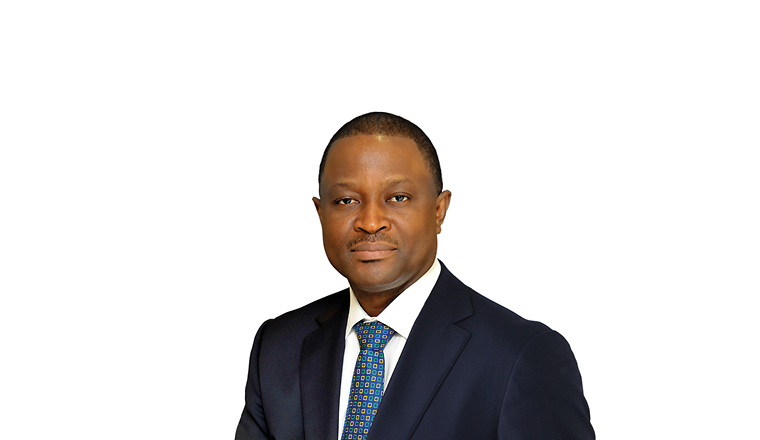 Dr. Adesegun A Akin-Olugbade’s appointment comes at a pivotal time for the law firm as it seeks to expand its business across the continent.

In May, Clifford Chance announced the appointment of Dr Adesegun A Akin-Olugbade to its Africa practice. Akin-Olugbade, who has joined the firm as an Of Counsel, is a recipient of the National Honour of Officer of the Order of Niger (OON) and has had a storied career at Africa’s leading financial institutions.

Until December 2018, he was based at Africa Finance Corporation (AFC), serving as executive director (COO) and general counsel. Before that, he was general counsel and director of African Development Bank Group, and chief legal officer at African Export-Import Bank (Afreximbank), which he helped establish.

According to Anthony Giustini, regional managing partner of Clifford Chance’s Africa practice, his three decades’ experience will stand him in good stead at the law firm.