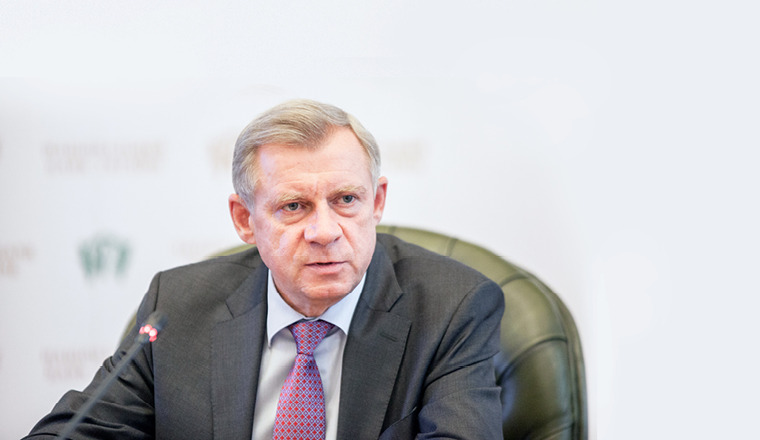 Ukraine made a storming return to the euro denominated Eurobond market in June after 15 years away, as investors warmed to the newly elected president Volodymyr Zelensky.

The B-/B- rated sovereign placed a €1bn seven-year bond. Ukraine started marketing the deal at 7.125% before drawing the yield in to 6.75% during the execution. BNP Paribas and Goldman Sachs ran the transaction.

Ukraine has been waiting to print new international debt since ex-comedian Zelensky swooped to presidential victory in April this year.

In a case of art almost mirroring life, Zelenski became famous in his home country by playing the part of a teacher who accidentally becomes president.

Ukraine got a widely positive response from the bond market, with demand for its new 2026 debt peaking at €6bn.