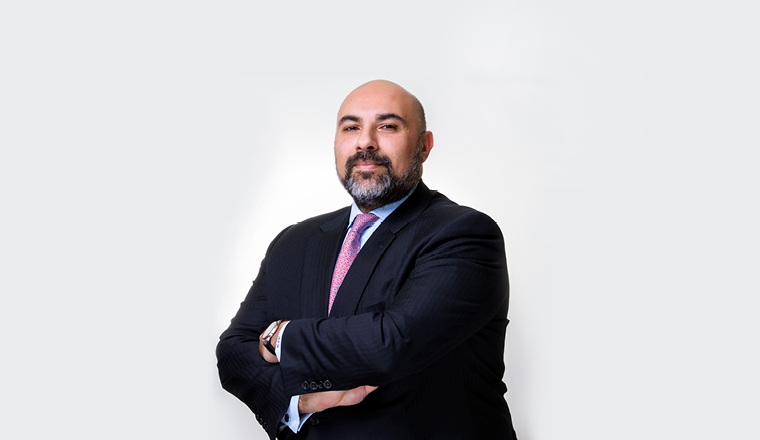 Despite choppy market conditions, the listing of the African telecoms company provides some hope for African companies on the IPO market.

On October 14th, the African mobile networks operator Helios Towers launched its long-delayed initial public offering (IPO) on the London Stock Exchange (LSE). Raising £288mn, the float is one of the biggest African-focused IPOs this year. It gives investors a foothold in the fast-growing African telecoms sector, and places Helios’ market valuation at £1.15bn.

Helios owns 6,800 telecoms towers and passive infrastructure, and serves carriers such as Airtel Africa and Vodacom. Backed by billionaire financier George Soros, the company has ambitious growth plans and first sought to raise an IPO last March. It scrapped the decision two weeks later, amid political turbulence in the DRC and Tanzania.

Since then, it has moved into a fifth African market (South Africa) and has ramped up plans for further expansion. The company is looking to add three new countries to its footprint and grow past the milestone marker of ten thousand towers. It also wants to roll out fourth generation mobile services at a time of soaring demand.

“Based on today’s demand for African mobile services there is an infrastructure gap and the pressures are only going to increase,” said Kash Pandya, CEO at Helios Towers, on a release. “With limited fixed-line infrastructure, mobile networks will need to keep pace and towers will be the backbone of this growth.”