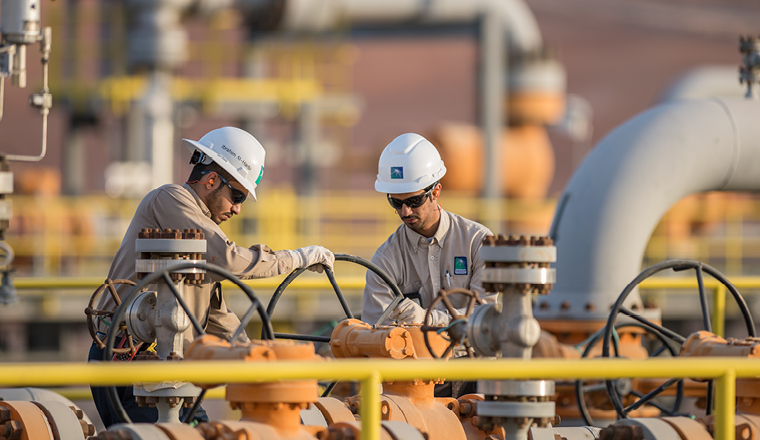 Valued at over US$2 trillion, the state-owned Saudi oil giant recently listed 1.5% of its shares. But questions remain about whether the valuation is accurate and how the stock will perform over the longer term.

On December 11th, Saudi Aramco, the state-owned oil company, became the world’s largest listed company when it debuted on the Tadawul stock exchange. It closed the first day of trading with a market cap of US$1.88 trillion, dwarfing the US$1.18 trillion of its nearest rival, Apple.

The deal also went down as the largest IPO in history. While only 1.5% of the company’s shares were floated, this was enough to raise US$25.6bn, surpassing the US$25bn listing of China’s Alibaba in 2014. The IPO was priced at 32 riyals (US$8.53) per share, at the top of its indicative range, and shares soared 10% on their first day of trading.

Over the next few days, the stock continued to rise, bringing the oil giant’s value past US$2 trillion. This price tag – a long-held goal for Saudi Arabia’s crown prince, Mohammed bin Salman – is more than three times higher than the other stocks on the Riyadh exchange combined.

While heralded as a victory in the Saudi media, the IPO met a more muted reception elsewhere. Analysts from market research firm Bernstein, in a note to clients, recommended that investors should take profit now. They stated the company’s value could fall to US$1.36 trillion, due to weak oil prices and its tight state control.

“Saudi Aramco is the largest, most profitable oil company in the world – but size is not everything,” wrote the analysts. “Aramco should trade at a discount rather than premium to international oil majors. Corporate governance has been identified as the key risk for investors, given that the [Kingdom of Saudi Arabia] will continue to own >98% of Aramco.”

They added that, while price is likely to hold up in the short-term, the initial buzz might eventually wear off and “the laws of economic gravity will apply”.