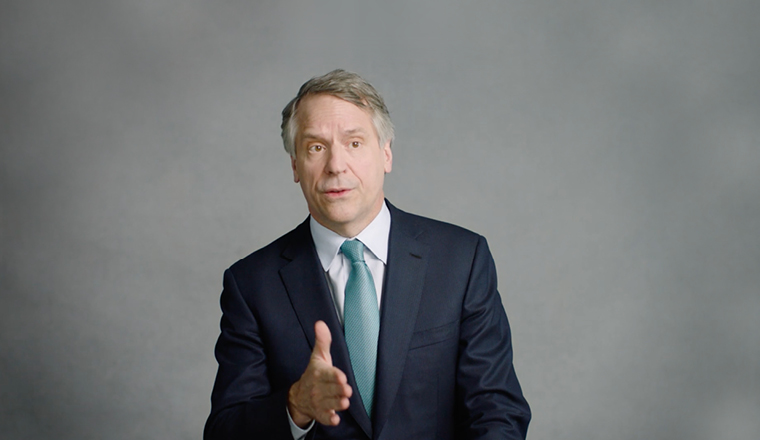 For the first time in the report’s history, the top five risks on the report all relate to climate change with geopolitical turbulence complicating the picture.

In January, the World Economic Forum published its Global Risks Report 2020. The report, which highlights some of the most critical risks to the global economy, is a sobering read. It is also a call to action, emphasising the need for stakeholders to act swiftly in the face of uncertainty.

Around 800 experts were asked to rank their biggest concerns for the next 10 years, in terms of both likelihood and impact. For the first time in the report’s 15-year history, the top five concerns in terms of likelihood all related to the environment.

Topping the list was the possibility of extreme weather events, followed by the failure of climate change mitigation strategies, major natural disasters, major biodiversity loss and human-made environmental damage. Viewed in terms of impact, only one non-environmental risk (weapons of mass destruction) made the top five.

Among younger respondents (born after 1980), the perceived threat of climate change was even greater. Nearly 90% believed the destruction of ecosystems would be aggravated in 2020, compared to just 67% of the oldest respondents.

Schisms persist
The report, produced in partnership with Marsh & McLennan and Zurich Insurance Group, made clear that the environment, the economy and our geopolitical situation are all inextricably linked. One critical statistic, for example, is that biologically diverse ecosystems benefit the economy to the tune of US$33 trillion each year. It highlighted the need for ‘systems level thinking’ in confronting threats.