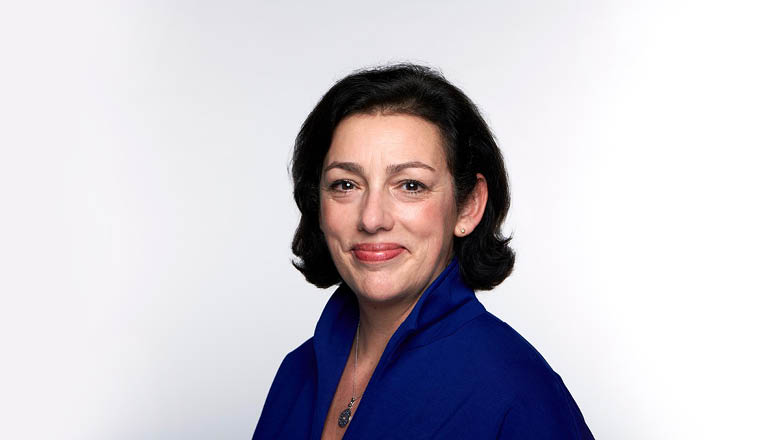 The UK is set to sever its existing ties with the European Union at the end of this year, and with no deal finalised, financial markets are still scrabbling to try and work out what the fallout might be.

The UK’s withdrawal agreement with the EU comes to an end on January 31, after the UK left the economic bloc at the start of this year. Deadlines have come and gone for politicians on both sides to hammer out a deal, but with major industries and concessions around the free movement of people acting as sticking points, there looks to have been little agreement on either side.

Nonetheless, some corners of the markets are allowing themselves to become increasingly positive on the potential outcome.

“The markets are skewed towards a deal happening,” Giles Coghlan, chief currency analyst at forex and CFD trading broker HYCM, told EMEA Finance. “I’ve been following the pound extensively, and it’s been much stronger than you would have anticipated over last few months.”

The problem with this, is that if a deal does not materialise, the financial market ramifications are likely to be exacerbated.

“The risk is skewed to no deal now,” said Coghlan. “If we don’t get a deal, we will see biggest reaction and sell off in the pound.”

Even if the two sides do manage to wrestle out a deal, there are many who do not think it will make relationships between the UK and EU much easier.