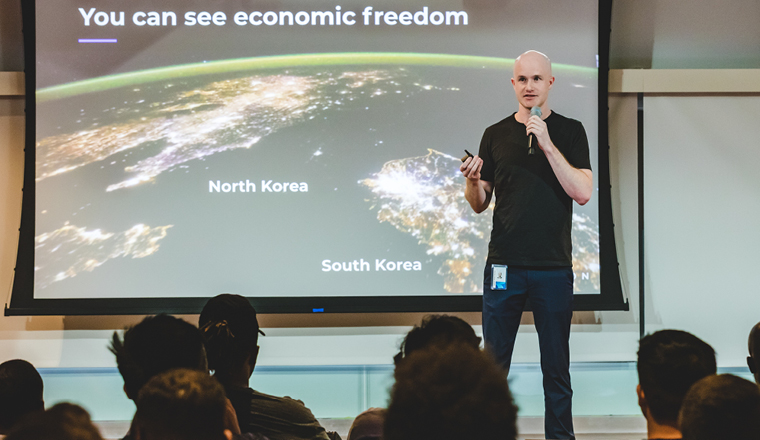 When Coinbase, the largest cryptocurrency exchange in the US, became a public company in April, it sent shockwaves through the global financial community. Many are trying to decipher if now, after years of tantalising headlines, digital currencies are about to go mainstream.

Coinbase Global was valued at US$99.6bn when it debuted on the Nasdaq, with its shares soaring 52% on its first day of trading.

In keeping with the cryptocurrency ethos of bypassing traditional financial institutions, Coinbase launched its listing to investors directly, rather than take the well-trodden route of hiring banks to run the process.

This raised a fair few eyebrows in the traditional financial community. “Coinbase’s valuation at launch put it above the value of the exchange it is listed on,” said Chris Iggo, chief investment officer core investments at AXA Investment Managers. “Anyone else see the irony of a business that rejects the traditional financial infrastructure listing public equity on an exchange and raising real money in the process?”

Coinbase’s IPO marks the most prominent in some major advancements in cryptocurrencies becoming a mainstream tool in the financial community, but it is far from the only development.

Earlier this year, Metaco, a company that provides secure infrastructure for financial institutions