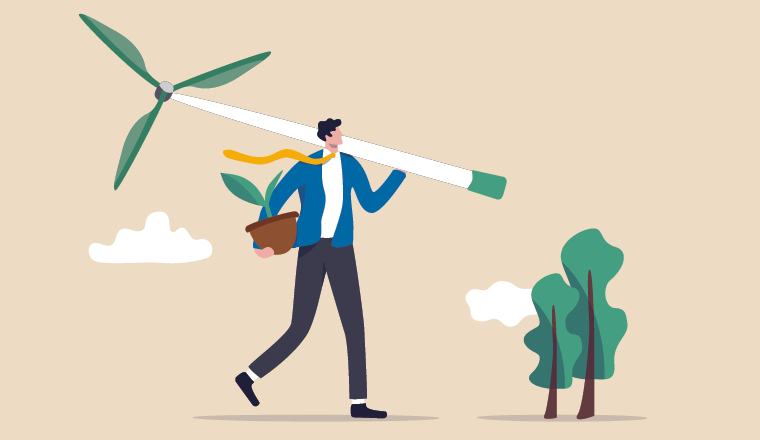 With US$10 trillion in combined assets – many of which are highly polluting – the world’s sovereign wealth funds have been accused of lagging behind the rest of their financial sector in terms of their climate change commitments. What can be done to change the status quo?

Christiana Figueres, the former executive secretary of the UN Framework Convention on Climate Change, has described sovereign wealth funds’ approach to climate risk as “no longer sufficient”, and has accused them of “taking advantage” of the carbon transition for economic gain.

Meanwhile, Knut Kjaer, the former boss of Norway’s sovereign wealth fund, has expressed scepticism about ESG investment efforts in general, describing the climate crisis as “the biggest market failure of all time”. At present, assets owned by the Norwegian fund have double the carbon footprint of Norway itself.