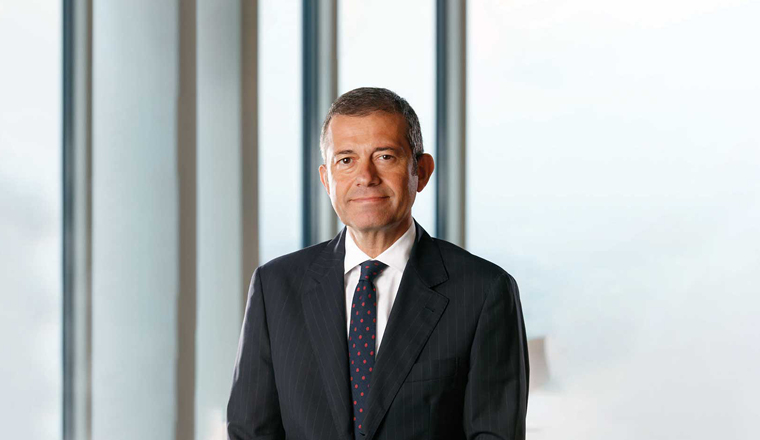 In late October, Akbank signed a US$460mn and €206.8mn 367 day term loan facility. The funds will be used for general trade finance purposes.

The dollar tranche priced at 215bp over Libor, while the euro portion came in at 175bp over Euribor. This equals a 35bp and 50bp decrease, respectively, from the one year and one day deal that was refinanced.

“Although our new syndicated loan received around US$900 million of demand,” said Hakan Binbaşgil, Akbank’s chief financial officer, “we renewed it as US$700 million in line with the needs of our bank”.

The trade is linked to sustainability targets, meaning the margins on the loan will step up or down based on whether the bank manages to hit targets on female employee representation, reduced lending to greenfield coal power projects and increasing the use of renewable energy within Akbank.

Akbank is gradually increasing the amount of environmental, social and governance-related financing in its capital structure.