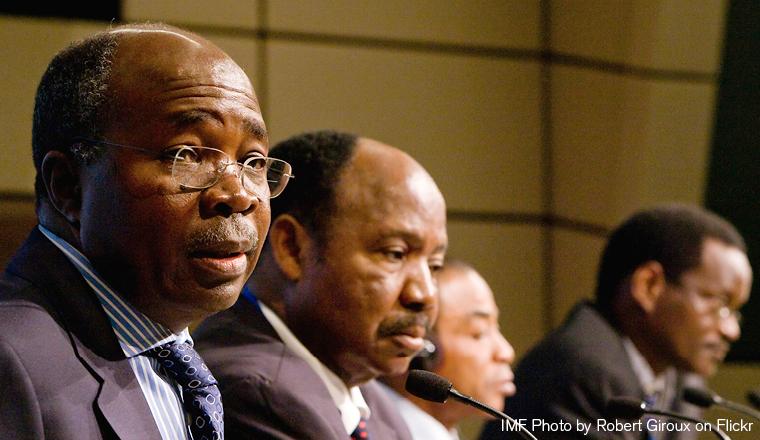 An agreement could be in sight for the southern African country, which defaulted on its sovereign debt last year.

Debt-distressed Zambia could soon secure a deal with the International Monetary Fund, according to its finance minister, Situmbeko Musokotwane. On 2 November, Musokotwane said the country was about to resume talks with the IMF, with a view to agreeing a lending programme at the end of November. This would be the first time the IMF had extended a loan to Zambia in 13 years.

"By the end of this month we should reach a staff-level agreement with the IMF,” said Musokotwane during a via webinar. “We are hoping that by the end of the first quarter, going to the second quarter of next year, we can get (IMF) Board approval for a programme.”

If the deal goes ahead, it will represent a real turning point for a nation that has long struggled to meet its obligations. The copper-rich country has racked up US$13bn of foreign debt, following years of unsustainable infrastructure spending.

Matters came to a head in October 2020, when Zambia missed a US$42.5mn coupon payment on a Eurobond. The following month, it defaulted on its sovereign debt, becoming the first African country to do so during the pandemic. Factoring in the pressures imposed by Covid-19 and falling commodity prices, its debt rate had surged to over 120% of annual economic output.

Although talks with the IMF began in December 2020, little was accomplished. Zambia has historically had a tumultuous relationship with the Fund, with the IMF demanding greater transparency and economic reforms as a condition of any loan. A proposed aid package in 2016 never came to fruition, after former president Edgar Lungu failed to agree to its terms.

Then, in August 2021, businessman Hakainde Hichilema won a landslide victory against Lungu.