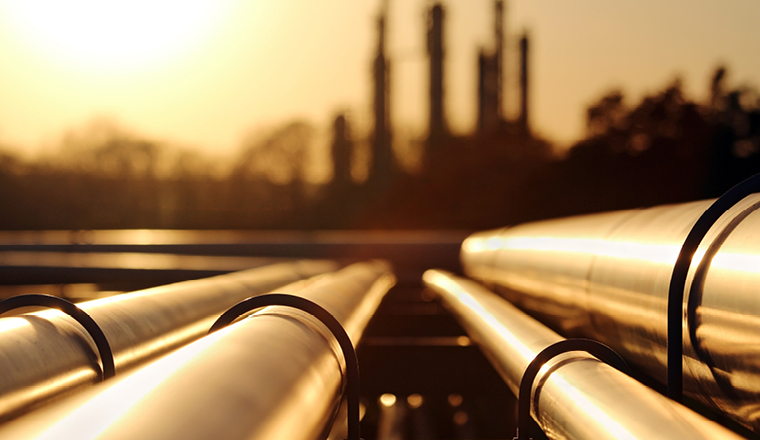 Part owners in Saudi Aramco’s oil pipeline network EIG Peal Holdings had to settle for less than it wanted in a tough bond market, with more bonds linked to the infrastructure sector expected from the Middle East this year.

At the same time, leads announced that the aggregate deal size was going to be US$3.5bn to US$4.4bn.

Initial price expectation on the shorter tranche was at 185bp over Treasuries, while the longer maturity offered 235bp over. This was around 70bp to 75bp wide of where Saudi Aramco’s bonds were trading, according to a banker at one of the lead managers.

“It is great to see the bond markets involved in this type of financing solution,” said Apostolos Gkoutzinis, a partner at law firm Millbank, which advised the underwriting banks.

The bond market is being used to partly refinance a US$10.8bn term loan signed to finance EIG Pearl’s acquisition of its stake in the Aramco Oil Pipelines Company, owned by Saudi Aramco.

EIG Pearl Holdings is made up of institutional investors led by US energy investor EIG Global Energy Partners and made up of China’s state-owned Silk Road fund, Saudi firm Hassana, and South Korea’s Samsung Asset Management.